No relief in night curfew: Night curfew extended in 8 cities of Gujarat till August 28, restrictions will continue from 11 pm to 6 am 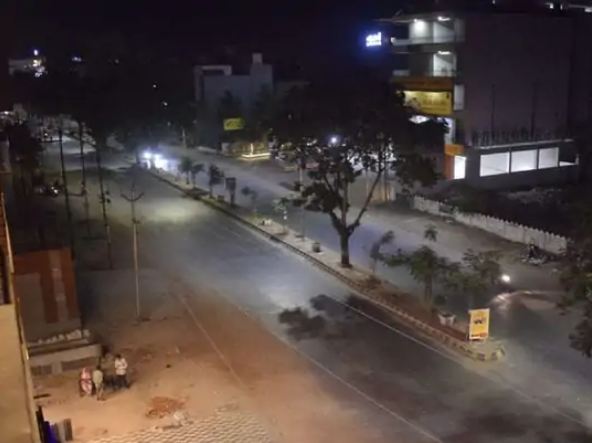 Earlier, the government extended the curfew issued in Ahmedabad, Vadodara, Rajkot, Surat, Bhavnagar, Jamnagar, Gandhinagar and Junagadh till the morning of August 1, which was later extended to August 16. Now it has been extended till August 28.

Let us inform that 25 new cases of Kovid-19 have been reported in Gujarat on Saturday, after which the total number of infected people has increased to 8,25,166. At the same time, during the day, the state administration gave vaccine doses to a record 6.18 lakh people. At present, 185 patients of Kovid-19 are undergoing treatment in the state. It is a matter of relief that no person died due to infection in the state on Saturday. The death toll from Corona in Gujarat is 10,078.