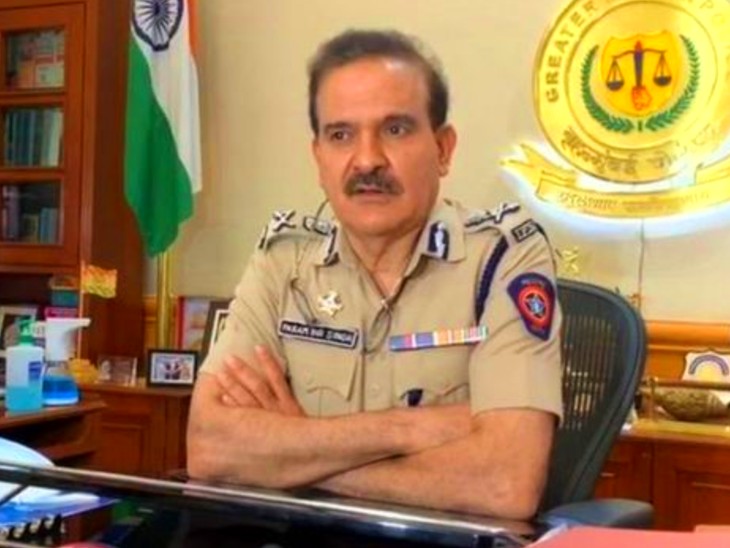 If there is the real voice of Chhota Shakeel in the audio, then it is clear that Parambir’s strings were also connected to Chhota Shakeel.

SIT probing the Parambir case has come across an audio of Shakeel threatening a builder. Earlier two people have been arrested in this case. According to sources, a case has been registered against Anwar after the same audio surfaced. The investigation team is also investigating Parambir Singh on the basis of this audio.

This audio is from the year 2016. At that time Parambir Singh used to be the police commissioner of Thane. In the audio, Chhota Shakeel is seen threatening a builder named Sanjay Punmiya. Shakeel asks Sanjay to settle with another builder, Shyam Sundar Agarwal.

Shyam Sundar has alleged that Parambir Singh and some of his fellow policemen not only threatened to kill him but also extorted money in the name of providing security. Shyam Sundar Aggarwal says that extortion was made from Parambir Singh while he was Thane Police Commissioner.

Chhota Shakeel’s phone number is only
According to Crime Branch sources, the number from which builder Sanjay Punmiya was called is used only by Chhota Shakeel. This number is already in the police records. On the complaint of Sanjay Punmiya, Mumbai Police also registered a case against Shyam Sunder Agarwal. This phone recording between Shakeel and Punmiya is from the year 2016, but the action on it has been done in February this year.

If there is real voice of Chhota Shakeel in the audio, then it is clear that the strings of Parambir gang were also connected with Chhota Shakeel. However, the investigation has also revealed that more than 10 cases are registered against Shyam Sunder Agarwal in different police stations of Mumbai and his nexus with criminals has come to the fore.

Lookout notice issued against Parambir
In another similar case, Mumbai builder Ketan Tanna had lodged an FIR of extortion against 28 people including Parambir Singh. The Thane police is investigating the matter and despite being called several times, Singh has not appeared before them for questioning. After which the Thane Police had issued a lookout notice against Parambir on Friday.