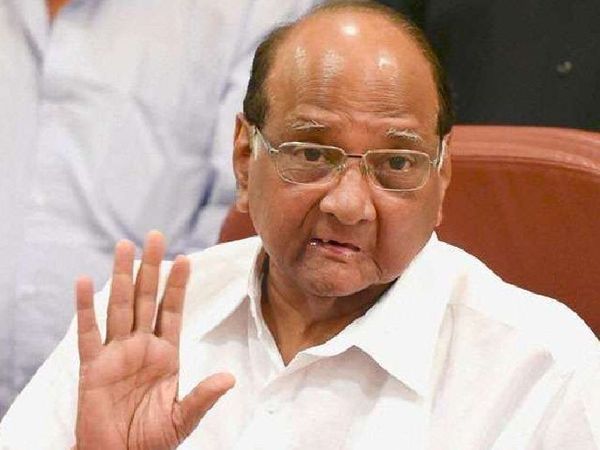 The NCP chief was talking to his supporters in Satara.

Prime Minister Narendra Modi had recently announced the withdrawal of all three new agriculture laws. Terming it as a compulsion of the Prime Minister, Nationalist Congress Party chief Sharad Pawar has targeted him. Pawar said that if elections were not proposed in 5 states, then perhaps the decision to withdraw the three laws would not have been taken by the government. However, some opposition leaders are calling the decision of the central government to withdraw these agricultural laws as an election decision.

NCP chief Sharad Pawar in Maharashtra’s Satara has said that if the central government had taken all the states into confidence and discussed these three agricultural laws in Parliament, today the situation would have been different.

soon the proposal of agriculture law will be canceled from parliament
Days after Prime Minister Narendra Modi announced the withdrawal of all three agricultural laws, the Agricultural Laws Withdrawal Bill-2021 was approved on Wednesday and is now set to be passed in the Lok Sabha during the Parliament session beginning on November 29. will be introduced.