People’s displeasure: Eight months after the announcement, the Waghai-Billimora Nergoage train could not start, now the legislators demanded to start 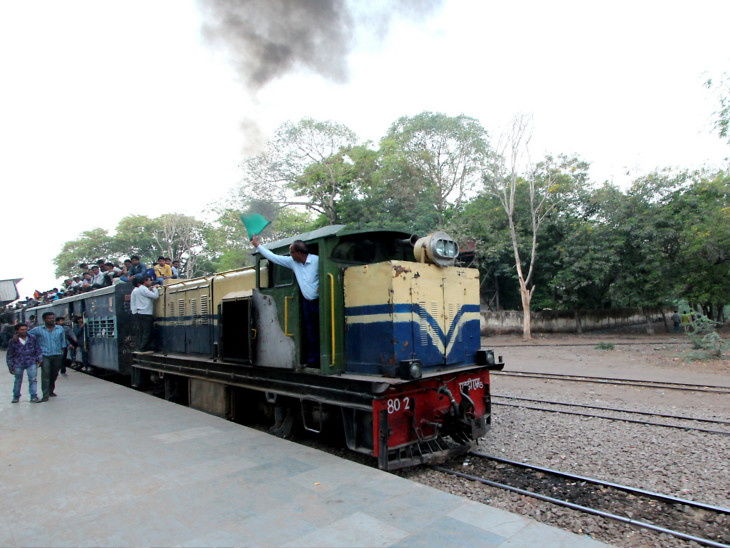 The Railway Ministry had decided to stop the 11 non-gauge trains running in Gujarat, which were running in loss, while after this the displeasure of the people of Navsari and Dang district was removed after the Railway Ministry announced the introduction of the Vagai Bilimora train. It was done But even after 8 months after this announcement, the train had not started, due to which the leaders of Dang met the area manager of the sub-division in Valsad and demanded that the train should be proved useful for the people by starting this train with immediate effect. .

Dang about the closure of the historic train for the tribals running between Waghai Bilimora in the decision to stop them, showing the reason for being financially disadvantageous, including the Bilimora Vaghai connecting Navsari and Dang district. The traders’ circle and local leaders had expressed displeasure.

Keeping in mind the problems being faced by the people, BJP MLA Vijay Patel, District Panchayat chief Mangal Gavit and others met the area manager of Valsad sub-division and demanded to start this train. On this, Area Manager Anu Tyagi, after making their demands as per their demands, recommended in Delhi in this matter and assured to start rail practice between Bilimora-Waghai soon.