Poorna river becomes ‘suicide point’: youth jumped into the river, no clue found yet; This is the fourth such incident in the last one and a half months. 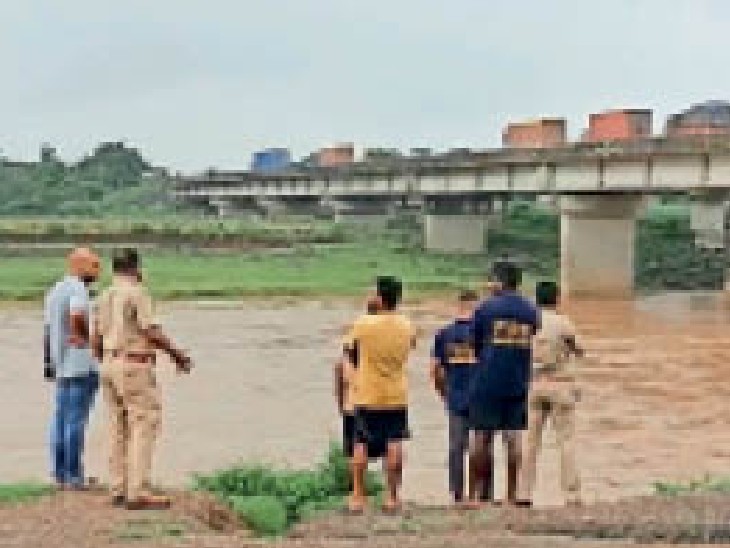 Search is on for the young man.

Purna river passing through the district has become a suicide point. From time to time, for some reason or the other, people come here and jump to death. This is the fourth incident of suicide in the last one and a half months. According to the information, immediately after the 25-year-old youth jumped to death in the Poorna river, people from the surrounding gathered immediately.

The incident was immediately reported to 108 more police. On receiving the information, 5 teams of fire also reached the spot. Till the filing of the news, no clue of the youth who was submerged in the water has been found so far.