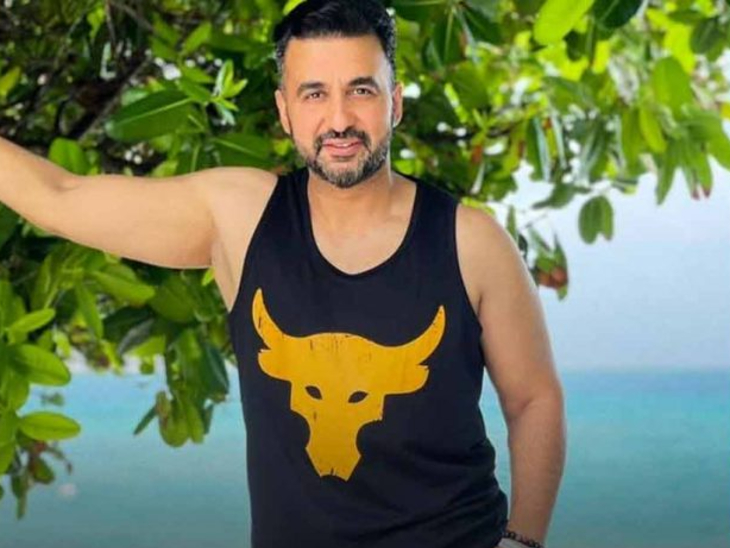 In his petition, Kundra claimed that he was being falsely implicated in the case.

Giving interim relief to businessman Raj Kundra, the Bombay High Court has stayed his arrest till August 25 in a case registered by the Cyber ​​Police Cell in the year 2020. However, he was arrested on July 19 on another charge of producing and airing pornographic films and is currently in jail. His bail plea is to be heard in the Bombay High Court on August 20. Therefore, today’s relief is not going to change much in their condition.

Apart from Raj Kundra, 11 other people have also been arrested by Mumbai Police in this case. Earlier, Kundra’s bail application was rejected by the sessions court. A bench of Justice Sandeep K Shinde was hearing Kundra’s anticipatory bail plea. Now the next hearing in this case will be on August 25.

This is the allegation on Raj Kundra
In the case registered by the Mumbai Cyber ​​Police, Kundra is accused of uploading obscene videos on online platforms as part of a web series. The Special Investigation Team is also probing the same matter. The cyber cell has considered Kundra as the main conspirator in this case. Whereas, many people including his wife, model Gehana Vashist and Sherlyn Chopra have been questioned in this case. In this case, the Mumbai Crime Branch raided the offices of Raj and Shilpa as well as more than once.

Kundra’s plea in defense
While filing the bail plea in the court, Kundra had said that his name was not there in the first FIR of the cyber cell. During the investigation of this case, he went to the cyber cell office several times and recorded his statement and handed over all the necessary documents. If needed further, they will appear before the investigation team. So he should be released on bail.

Didn’t interfere with the content of the app: Kundra
The court was told on behalf of Kundra that in February 2020, one of his acquaintances approached him to invest in a company named Arms Prime Media Pvt Ltd. The company provides a digital platform for artists to showcase their talent and interact with customers. The app of this company works on the subscription model.

It was told by Prashant Patil, Kundra’s lawyer, that this business model was unique, so he had invested money in it. Kundra said that he had never interfered with the content of the app.

asked to grant bail on the ground
Kundra’s counsel Prashant Patil argued that other co-accused in the case including Sherlyn Chopra and Poonam Pandey were granted interim bail by the High Court. Patil further argued that since the sections against Kundra provide for a maximum sentence of not less than 7 years, there is no justification for keeping him in jail till the final verdict.

public prosecutor opposed the bail
Additional Public Prosecutor Prajakta Shinde opposed the plea and said that Kundra’s role in the case was different from that of the other accused and hence he cannot seek protection on the basis of equality. Shinde sought more time to argue the merits of the petition, which was accepted by the court.