Post office lady agent slapped 90 thousand rupees: without opening the account, she kept taking 1500 rupees every month from the woman for 5 years 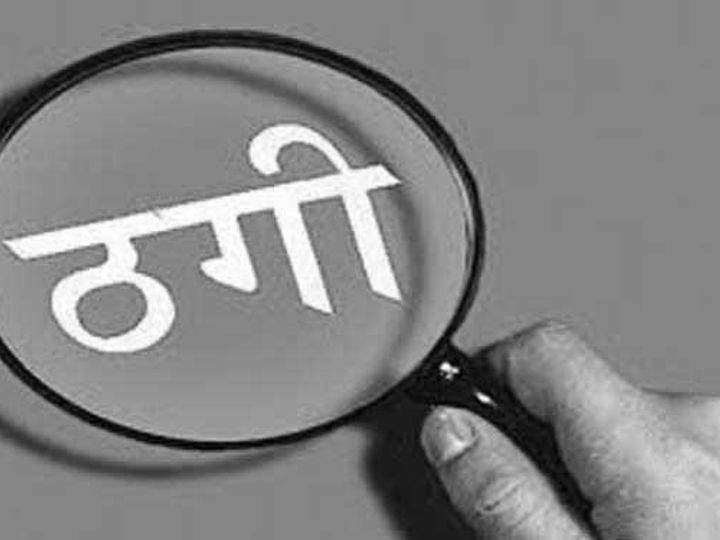 A woman working as a post office agent in Bhagatpur scolded a poor woman of her village for 90 thousand rupees. In the name of opening the RD account of that woman, she kept taking an installment of 1500 rupees per month from her. After 5 years, on completion of the RD period, it was revealed that the account of the woman was not opened in the post office. The victim woman complained to the police several times, but no action was taken. He went to court.

Now on the orders of the court, the police has started investigation by registering a case of fraud in Talai police station. According to Ganga, she and her husband are earning a living by doing labor. He has 3 children. Kanta of his village works as a post office agent. In 2008, he started his RD of Rs 200 per month.

At the end of the period he got all the money. In 2013, Kanta asked him to open an RD of Rs 1500 per month. Kanta also gave him the post office’s RD account card. Every month she used to enter on the card by taking an installment of 1500 rupees from him.

Allegation: Didn’t even give passbook
According to Ganga, Kanta used to keep his RD’s passbook with him. When RD matured in 2018, he asked for passbook. On this she began to hesitate. Even after several days, she went to the post office when she did not get the passbook. It was found there that no RD account was opened in his name. Many other people were also cheated like this, due to which the authorization of the said agent has been cancelled. After this he asked Kanta for his money, but he flatly refused.