Preparation for Admission: 8 Granted Colleges have been included in the list by Veer Narmad University, now admission will start 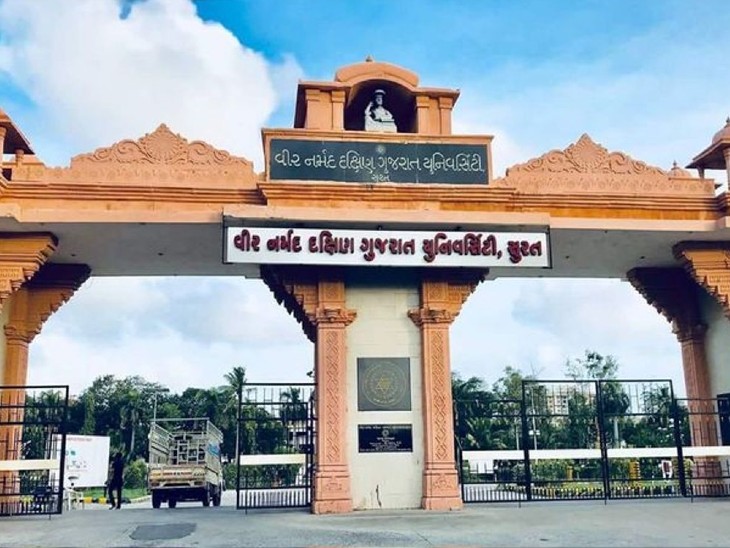 Veer Narmad South Gujarat University has agreed to offer admission in 8 Granted Colleges. The university has taken this decision due to protests from students and professors. However, it has been said that after the decision of the state government comes, it will have to be accepted by all. The university has now included these colleges in its admission list.

A syndicate member said that Vanita Vishram University had proposed to the state government to keep the grant colleges with them. For this reason, the colleges granted by Veer Narmad University on its campus were not included in the admission list.

Vanitha Vishram had demanded the grant colleges from the government

Six colleges of public society and two colleges of Uka Tarsadia University have been included in the admission list of the university. Now admission will be taken in the courses of B.Com and B.Sc. of these colleges. University syndicate member Kiran Ghoghari said that on behalf of Vanita Vishram University, it has been given in writing to the state government that it wants to keep the grant colleges located on its campus with them. Because of this, Veer Narmad University has kept these colleges out of the admission process.