Preparations to fight the third wave of Karena intensified: The state got 2100 oxygen cylinders of type A, they are ready-to-use and very beneficial in emergency 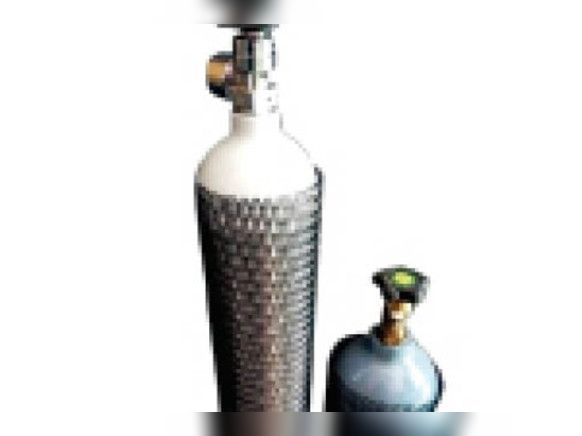 The central and state governments have started their preparations to fight the third wave of Corona. Due to this, the Central Government has issued 2100 A-type oxygen cylinders to Himachal from PM Care, which have been received by the Health Department on Wednesday. The Health Department has supplied these life saving equipment to every district and medical college. 150 cylinders have been issued to big districts and 100 cylinders to small districts.

16 MT Oxygen Consumption Every Day
Every day 16 MT of medical oxygen is being consumed in the state, whereas the production of oxygen in the state is much more than this at 170 MT per day. On the other hand, to meet the demand of oxygen, the center has also issued a consignment of 2100 oxygen cylinders.

2668 active patients, 15 in critical condition
At present, there are 2668 active patients of Corona in the state. Of these, 15 are serious. State Nadal Officer Karena Emergency Dr. Ramesh Chand said that on Wednesday, the state has received 2100 A-type oxygen cylinders from the center.

261 new cases of Karena, one died
After the arrival of 261 new cases of Karena infection, there have been 2733 active patients of this infection in the state. On Wednesday, Corona cases have been found in all the districts of the state. 26 in Bilaspur, 34 in Chamba, 51 in Hamirpur, 7 in Kangra, 4 in Kinnair, 14 in Kullu, 2 in Lahail Spiti, 68 in Mandi, 34 in Shimla, 8 in Sirmaur, 10 in Salen and 3 in Una. The infection has come positive. Due to this, the number of corona infection in the state has increased to two lakh 10 thousand 980. In this, there are 2733 active patients of Corona. In 24 hours, 230 people in the state have won the battle with Kareena. The recovery rate of Kareena has reached 97.01 percent in the state.