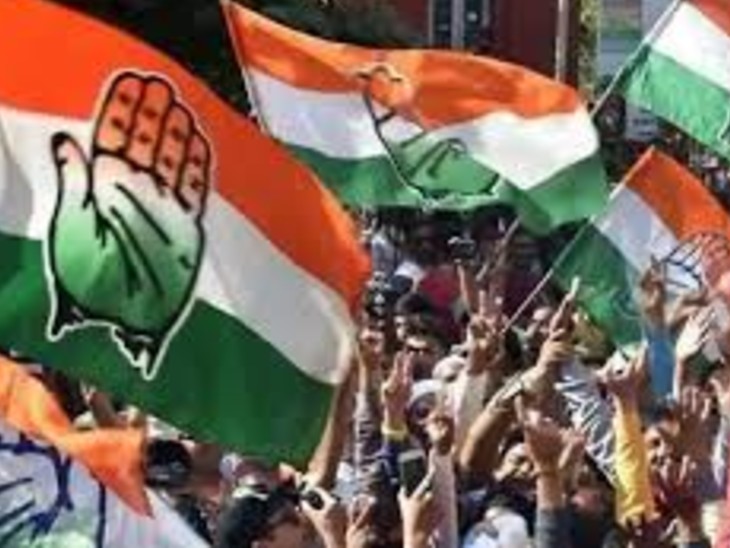 A business meeting of Vadodara City Congress was organized for the Kovid-19 Nyay Yatra. In the meeting, it was decided to organize a Nyay Yatra in the state including Vadodara by October 15 to provide justice to the families of those who died in Corona. Councilors, officials and workers were present in the meeting organized by Vadodara City Congress Committee at Dandiya Bazar Congress office under the leadership of State Deputy Chief Dr Jitubhai Patel.

Infection in the corona epidemic by Jitubhai Patel, and compensation of Rs 4 lakh as per legal provision to the family of each of the deceased who succumbed to the suspected death, the cost of complete treatment to all the corona infected patients, the complete failure of the administration during the corona period and criminal negligence. The Kovid Nyay Yatra will continue till October 15 with the demands of judicial inquiry as well as providing regular jobs to the relatives of the Government Corona Warriors who died due to corona infection.