Problem not solved even after complaint: BRTS buses exchanged students and passengers in mini ATMs, don’t know where they went 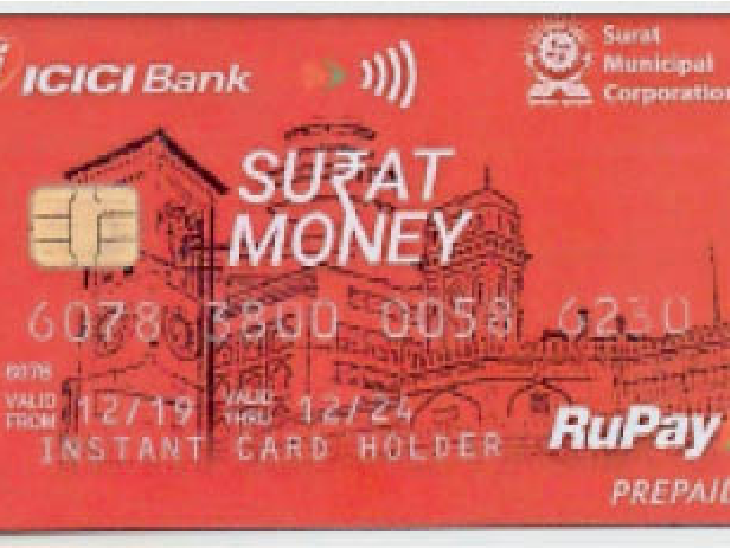 A large number of cards have been swapped. Many students have also complained about this. But till now no solution has been found on this. In this matter, the officer of the concerned department, DN Basak, was called several times. He said that the network is not coming right now, due to which the talk will not be possible. Where the card went is not known, according to the complainant, who has his card, it is not known even to the employees of BRTS. Complainant Shailesh Shirsath has now complained about this matter to the Governor, Chief Minister, Municipal Commissioner and Police Commissioner.

gave the card to someone else
To travel in the BRTS bus service, one does not need to take a ticket at the time of travel. The complainant says that he had paid Rs 150 to the employees. Someone else’s name and photo were on the card. He complained to BRTS. Still no reply has been received. They fear that someone who has information about their travel ATM card may misuse it. Kishore Bhamre, Manohar Thakkar, Jagdish Singh are also included in the complaint made for this.