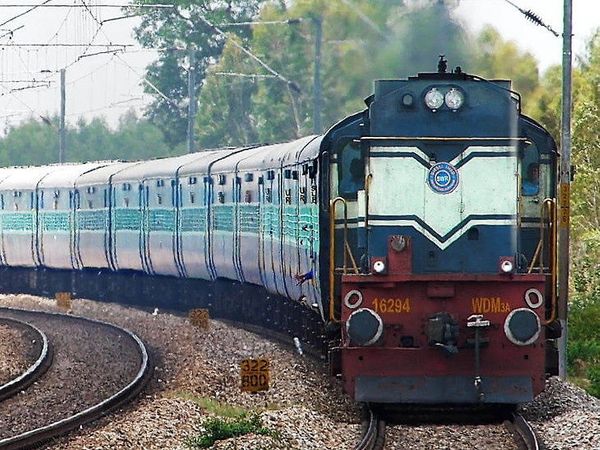 On August 22, a large number of people travel between Surat to Mumbai and Mumbai to Surat, meanwhile people also visit Bharuch along with Vapi Valsad, Navsari. In such a situation, the waiting in trains is full and the trains in which seats are vacant are trains with Train Suvidha Special Dynamic Fare.

On this issue, senior railway officials say that these trains are Suvidha special trains. Which runs on dynamic fair. Their fare varies depending on the demand of the passengers in the train. It is not necessary that its rent should remain as much as it is now. The fare also decreases as it is a flexi fare train.

The fare till Vasai reached one and a half thousand rupees
In 06522 Yesvantpur Suvidha Special train going via Surat, the fare of going from Surat to Vasai i.e. close to Mumbai is touching the sky. The sleeper fare of this train is around 1300. While its third AC fare has gone up to Rs 2700 and second AC fare up to Rs 4500. Whereas the distance from Surat to Vasai is only 220 kms. The sky has started touching the sky in just this 3:30 hour journey.

Normal fare trains full on 21st and 22nd August
On 21st August and 22nd August, the short distance trains going from Surat to Mumbai and Vadodara are full. If a passenger has to go from Surat to nearby cities on this day, then there is no space in the trains. There are trains like Suryanagari Express, Paschim Express, Saurashtra Express leaving Surat early in the morning which are full.