Proposal approved in FCPC meeting: Now those who build new houses will have to pay more tax, more burden will be on the pocket 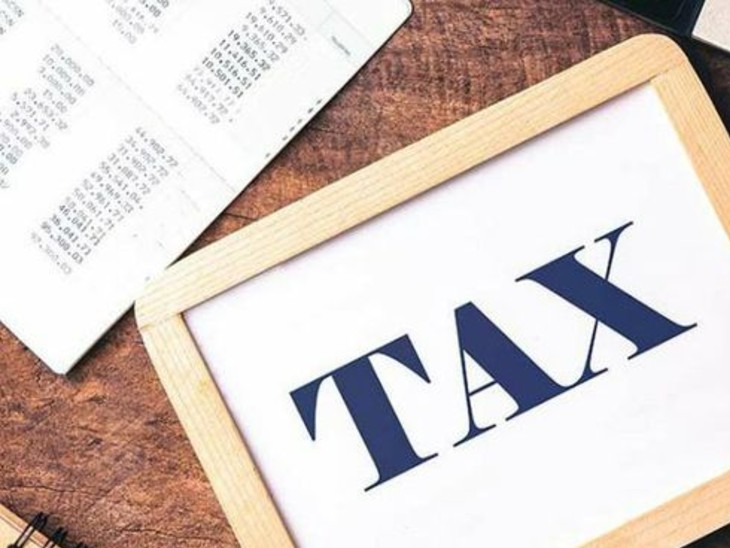 Now the new house owners to be built in the city will have to pay more tax than the old buildings. The Municipal Corporation has made preparations to implement Factor-6 on this. Its proposal was prepared and sent to the administration on behalf of the corporation, after which it has been approved in the meeting of the FCPC on Saturday. The highest tax is being levied on buildings built after 2000 in the city.

Factor-5 is applicable on buildings constructed from 2000 to 2020. However, to implement this, now the approval of the house will have to be taken. After the implementation of the new factor, in the buildings constructed after 2021 in the city, a flat owner will have to pay three to four hundred rupees more tax than the flat built before 2020. The Municipal Corporation currently generates tax bills to more than 30 thousand building owners in the city.

Due to this the corporation earns about 20 crores every year. In the city, the corporation has already implemented the decision to increase the tax after every three years. On the other hand, after the implementation of the new factor, newly constructed buildings will have to pay more tax than those built earlier. Tax revenue is a major source of income for the Municipal Corporation.

These proposals got approval