Questions raised regarding the safety of students: Slab of medical college being built in Silvassa with an expenditure of 139 crores collapsed, no casualties 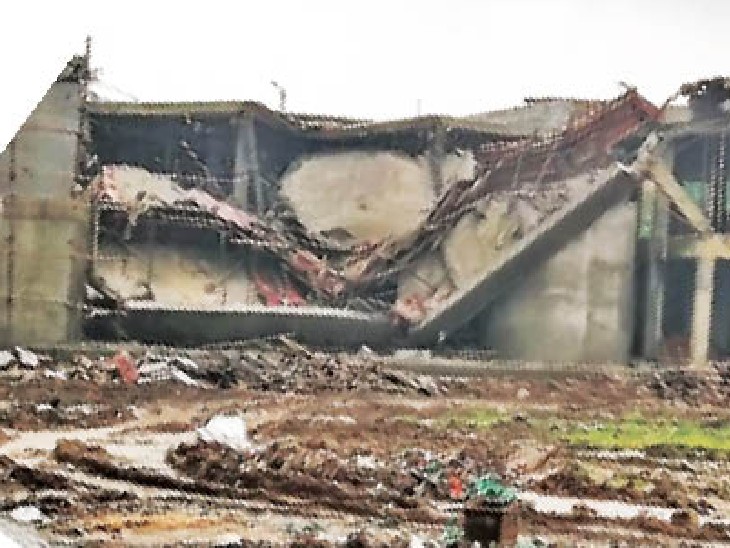 A building of Namo Medical College being built in Sayli was damaged.

After the sudden damage to the under-construction building of Danah’s Namo Medical College on Thursday, various questions are being raised among the people regarding the quality of construction work and the safety of students who will take admission here in future. According to the information, the process of rain continued continuously across the state on Thursday. Then suddenly a building of Namo Medical College being built in Sayli got damaged.

As soon as the incident was reported, officials of Danah administration and police department reached the site and took stock of the situation. Whereas in this context no information was given at the site. Let us inform that ever since the construction work of this medical college started, Danah and Daman-Diu Administrator Praful Patel and other officials inspected this construction work from time to time. But still, there is an atmosphere of discussion across the state regarding such an accident.