Ragi is increasing after Kareena in the district: For information about tuberculosis, take information on TB Arogya Saathi app 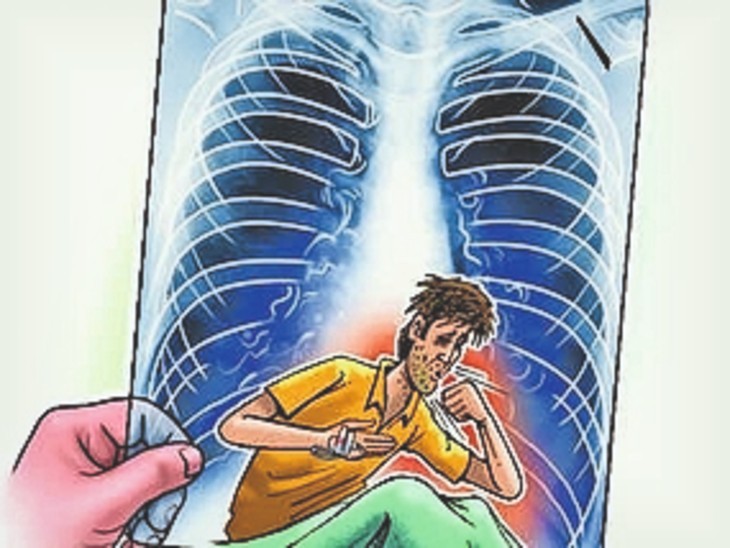 He said that TB Arogya Saathi app has been created for the prevention of tuberculosis, through which citizens can get information related to tuberculosis, while TB patients registered under NIKShya can get more information in this regard after login. He said that under the Chief Minister’s Tuberculosis Prevention Scheme, an amount of Rs 2 lakh 62000 has been spent in the district from January to July, while Rs 17 lakh 16000 has been distributed to all tuberculosis patients at the rate of Rs 500 per month from January to July. has been done.