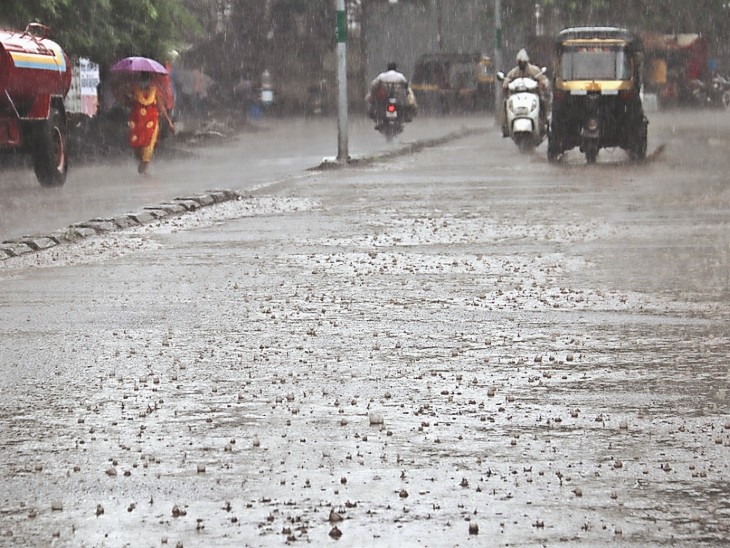 Sugarcane crop can be damaged by 30 to 40% due to white fly and less rain.

There is less chance of good rains this season throughout August. Paddy crop has been planted less by 10 thousand hectares due to less rain. There is a possibility of loss of 10 percent crop. On June 25, the district including the city had received more than 5 inches of rain in 22 hours.

1 mm of rain in the city

The city recorded one mm of rain on Saturday. Talking about the district, Bardoli received 9 mm rain, Mahuva and Mandvi 8-8, Umarpara 4 and Kamarez 3 mm. There was no rain in Chauryasi, Mangrol, Olpad, Palsana.

Gujarat Kisan Samaj chief Jayesh Delad told that this year, the lack of rain can cause big loss to the farmers of South Gujarat including Surat. There is a danger of sugarcane crop being damaged due to white fly, but the problem has increased due to lack of rain from above.

Sugarcane crop is 80 lakh tonnes in South Gujarat. Whitefly and lack of rain have caused 10% damage. If there is no heavy rain, the loss will reach 30 to 40%. Paddy is grown in 2.20 lakh hectares. This year there has been a decrease of 10 thousand hectares. There will be a loss of 8 to 10% due to less rain.