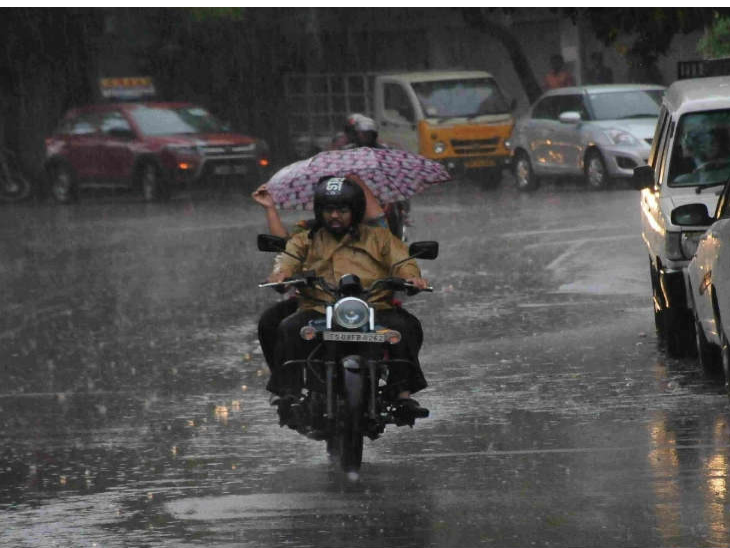 It has been raining intermittently in Mumbai since late night. In view of the possibility of heavy rains, BMC has deployed its employees on the roads.

It rained in Mumbai on Wednesday too
According to the Brihanmumbai Municipal Corporation (BMC), the city of Mumbai received 32.5 mm of rain from 8 am to 2 pm on Wednesday. Apart from this, 12.72 mm of rain was recorded in the eastern suburbs and 17.0 mm in the western suburbs. KS Hosalikar, Deputy Director General, IMD, Mumbai said that the forecast shows light to heavy rains over Maharashtra, especially parts of North Konkan, North Madhya Maharashtra, Marathwada and Vidarbha.