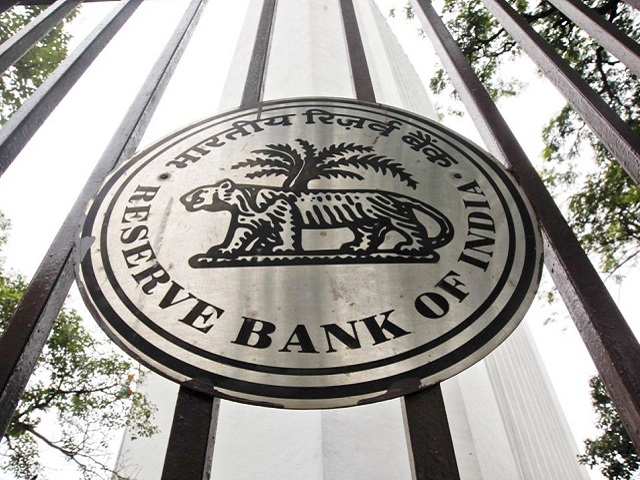 The Reserve Bank of India (RBI) on August 18, 2021 partially lifted the digital ban on HDFC Bank. The move has allowed the bank to start issuing new credit cards again.

The comes as a huge relief to the private lender, as it was placed under an embargo by the regulator in December 2020 that banned it from issuing new credit cards.

The restrictions on the bank’s new offering under its Digital 2.0 strategy will however remain. The HDFC Bank said in a statement, “the Reserve Bank of India has lifted the restriction placed on sourcing of new credit cards”.

How will this benefit HDFC?

•Due to the embargo by the RBI, HDFC Bank had started losing its digital business and now with the lifting of the ban, it will be looking to regain its lost ground.

•The bank said it is all prepared to come back with a bang on credit cards rolled out in the coming time.

•The bank is planning a major revamp within the bank to create a digital bank to get new customers on board.

What restrictions will remain?

Restrictions will continue on all new launches of digital business generating activities planned under Digital 2.0 until further review by the Reserve Bank of India.

HDFC Bank is known to be one of the biggest issuers of credit and debit cards in the country with around 14.8 million credit card users and 37.7 million debit card users.

The Reserve Bank of India had asked HDCF Bank in December 2020 to halt its digital launches and stop selling new credit cards on a temporary basis. The central bank had also asked the private lender to stop the launch of digital business generating activities that are planned under Digital 2.0.