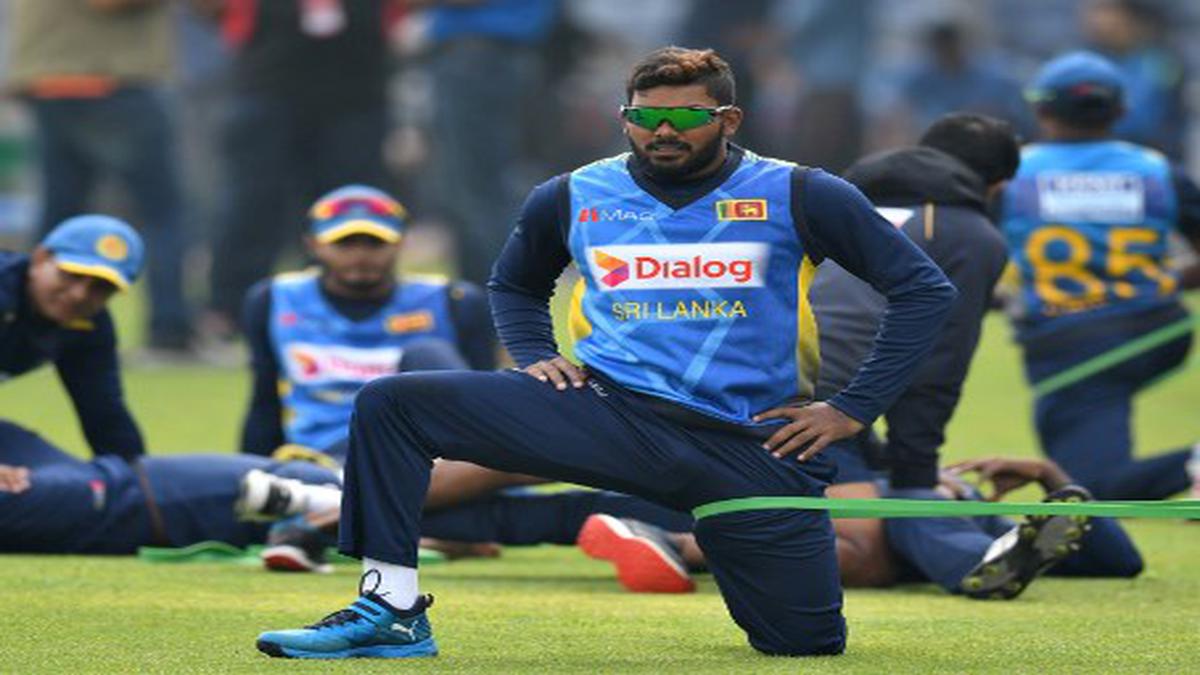 Twenty-five-year-old Singapore batsman Tim David has also been included in the squad.

The changes had to be made, said RCB, to make up for the absence of a number of international cricketers. New Zealand’s Finn Allen and Scott Kuggeleijn will not be part of the tournament as the two will be part of their national team’s upcoming tours of Bangladesh and Pakistan.

Australia fast bowlers Kane Richardson and Daniel Sams have made themselves unavailable for the tournament.

“Finn Allen and Scott Kuggeleijn have both been selected for New Zealand tours, and they won’t be part of RCB. Kane Richardson has made himself unavailable, as has Daniel Sams. So, therefore, the balance of our squad has changed dramatically. We have made some purchases during the replacement window which opened up about four-five days ago, so a lot of preparation has gone into that,” Mike Hesson, RCB’s Director of Cricket Operations and now head coach, announced at a press conference on Saturday .

“We have replaced Adam Zampa with Wanindu Hasaranga. Certainly, [we] decided to have Hasaranga on board; he offers us some balance from a wrist spin point of view and also plenty of batting capabilities. So happy to have him on board,” Hesson said.

Hasaranga’s bowling performance stood out during the recent T20I series between Sri Lanka and India in Colombo. He took seven wickets in three matches as Sri Lanka won its first T20I series since September 2019. The island nation also registered its first bilateral T20I series win against India in 13 years.

Hesson said RCB had been interested in Hasaranga for a while, and his inclusion had little to do with his performance against India. “We have a scouting program in place for at least the last two years where we know pretty much every player that is playing cricket around the world at a decent level. Wanindu has certainly been on our radar for a long time. It’s certainly not a recency factor (sic); we’re not surprised by his success in recent times, but he’s been doing it for a while.

“We like the skill-set. We like the fact that he’s a multi-skilled cricketer. He offers us the ability to bat a bit deeper as well, if we choose to play him, the overseas spinner, along with [Yuzvendra] Chahal. That gives us a lot of exciting options. The fact that he performed so well against India in recent times is great, but certainly not surprising.”

Commenting on the expertise Chameera provides, Hesson said, “He’s bowling extremely well at the moment. We know him well, having coached against him. He’s got genuine pace, and also, his white-ball game has developed significantly over the last few years.

David, who is currently playing the Hundred, a 100-ball tournament, in the UK, has been brought in to include more options for the middle order.

“With Finn Allen leaving, we have decided to strengthen our middle order possibilities in terms of options. Tim David has joined our squad. He’s currently part of the Southern Brave, performing for Surrey, and also the Hobart Hurricanes in recent times. A power player who could become a straight swap for either Glenn Maxwell or AB de Villiers if required, and also gives us other options. A really experienced player, who has also performed well in the subcontinent in recent times,” Hesson said.

“It’s been a busy period of time to be able to get the squad together. Delighted with the group we’ve got: Wanindu, Chameera and Tim David; certainly, some high-quality players who will add to the likes of AB de Villiers, Maxwell, Kyle Jamieson and Daniel Christian. They’ve seven of our eight overseas contingents,” Hesson said.

The squad will assemble in Bangalore on Saturday for a seven-day quarantine before embarking on its tour of the UAE, according to Rajesh Menon, vice-president and head, RCB.

IPL 2021: Delhi Capitals to leave for UAE on Saturday for second leg

“The team will depart via a chartered flight on the 29th of August, 29th afternoon. Once we land in the UAE, again, we’ll have a six-day hard quarantine and the testing protocol as per BCCI. If you look at other players and other support staff – the overseas players and support staff – they start coming in on 29th August. And they’ll also undergo a six-day quarantine there,” Rajesh announced.

“Once we’re all clear, we’ll hit the field as we’ll have a clear practice schedule which Mike [Hesson] and the team will draw out. This is on the travel schedule of the RCB from Bangalore, and players who will be joining from other parts of the country,” Rajesh said.

Rajesh said RCB was confident the bubble won’t be breached by the side this time.

“We have a very tight protocol within place based on the BCCI’s guidelines and our own guidelines. For example, the mandatory seven-day quarantine itself is what we have put in place. Secondly, in terms of testing and the hotel we’re staying in, the entire staff is tested. All drivers are tested. Everybody is part of the bubble. So, it’s a completely secure bubble that we are getting into. And if you look at it from that angle, we feel it’s 100 per cent secure, and we’re very confident that the bubble won’t be breached.”

The second leg of the IPL begins on September 19.