Received a gift: City bus running in Navsari city after two and a half decades, Chief Minister Rupani e-launched from Gandhinagar 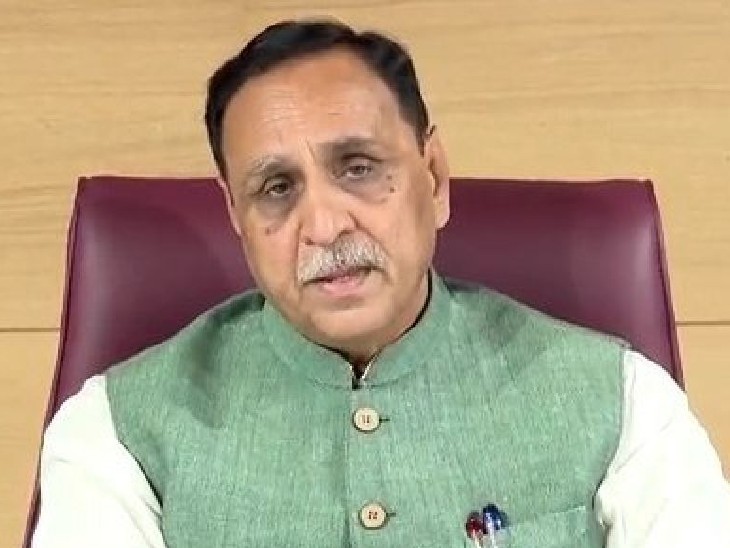 After almost 25 years the city has got mass transportation with the aim of providing affordable transport services to the citizens of Navsari city. Under the Swarnim Jayanti Mukhyamantri Urban Development Scheme, Chief Minister Vijay Rupani has e-launched from Gandhinagar. After which the local MLA, Municipality President and other officials flagged off the bus for different routes.

Nearly 25 years after efforts to run city buses through the new wing began, the city has got cheaper transport service. Initially, the ticket fare for citizens on 10 routes has been fixed from Rs 5 to Rs 8. As soon as the bus starts in the city, there has been a protest by the Rickshaw Association and they have also applied for the impact on their employment. But the administration has come forward and assured them that due to the arrival of city buses, their employment will not be affected, such a bus route has been kept.