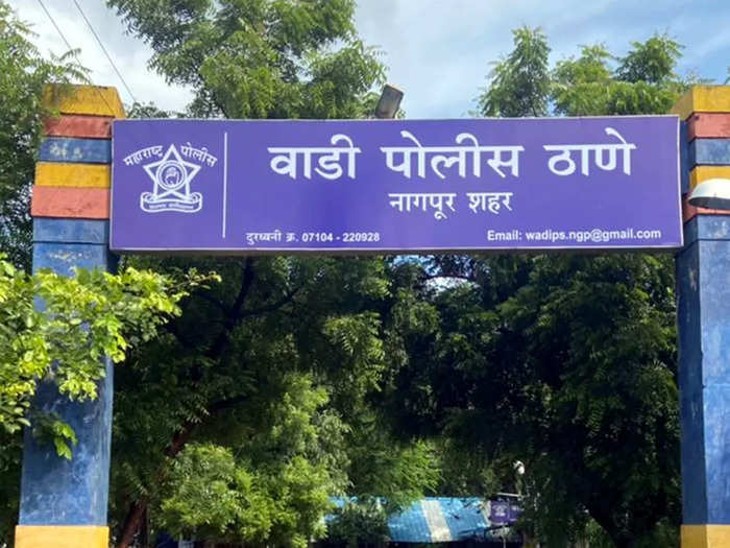 The girl’s mother has lodged an FIR against both of them at the Wadi police station.

A very surprising case has come to light from Nagpur, Maharashtra. Here a sister and her boyfriend have been accused of killing their younger brother. According to the allegation, the brother had seen her sister in an objectionable condition with her boyfriend, after which the girl just killed the brother to hide the matter. According to the police, the brother was murdered by strangulation. Both the accused have been arrested by the police and both have also confessed their crime.

The incident took place in the Wadi area of ​​the city. The girl’s mother has lodged an FIR against both of them at the Wadi police station. According to the information, the girl’s parents had gone out for some work on Monday evening. Brother had also gone to play. Taking advantage of this, the girl called her boyfriend at home. Both were in a compromising position that suddenly the girl’s 12-year-old brother reached the spot and started asking the parents to inform about the incident.

To hide the matter, the girl made another story
A fight broke out between the two and then the girl’s boyfriend Snehal Sonpimple (19) started beating the girl’s brother. The allegation is that even after beating them badly, when they were not satisfied, both of them strangled the boy together. After this incident, the girl slammed the brother on the ground and he suffered serious head injury and died on the spot. After the death of the brother, the sister called the parents and told that the brother had fallen while playing and could not get up. When the parents checked on returning home, the brother was dead.

The police got suspicious of the girl like this
After this, Deputy Commissioner of Police Noorul Hasan, who reached the spot for investigation, saw the body and he got suspicious. There were injury marks at many places on the body of the child and scratch marks were also found on the neck. Hassan got some doubt on this and he got the call details of the girl’s mobile phone. In this, records of conversations with Snehal Sonpimple were found several times a day. After this the girl was taken into custody and interrogated, within a few hours she confessed her crime. After this her boyfriend was arrested on Tuesday morning.

News of need: Experts claim – Corona’s vaccine on Omicron is not effective, at the moment caution is the only way