Relief in Koranakal of one and a half year: For the first time not a single positive patient in smear, only 3 positive admitted in civil hospital, only one on oxygen 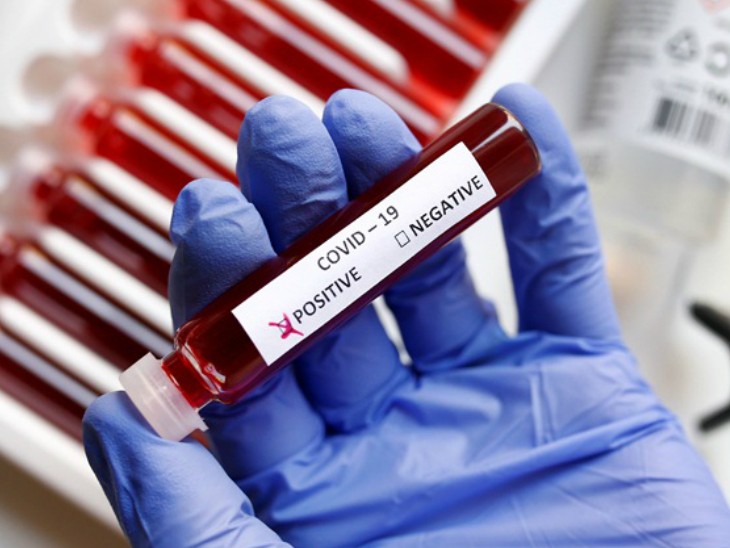 Corona cases in the city are being seen at 1 point for a long time. Only 5 corona patients are admitted in hospitals in the city. For the first time after the corona started, not a single patient was admitted to the Municipality-run Smeer Hospital on Thursday. At present, there is not a single positive patient in the 941-bed Corona Hospital in Smeer. However, four suspected patients are admitted. After their report comes, it will be clear whether they are positive or negative.

The peak of corona came in June-July and August 2020 and there were hundreds of deaths. On Thursday, there were only 3 positive patients of Corona in the 1518-bed Kovid Dedicated Civil Hospital. Although a total of 9 patients are admitted in the hospital, there are other suspects. After their report comes, it will be known who has corona. If there is no corona then it will be shifted to the general ward. Of the three corona patients admitted to the Civil Hospital, one is on bipep and one is on oxygen.

5 new patients came on Thursday, now 53 active cases remain
On Thursday, three corona patients came to the city and two in the rural i.e. a total of 5 new patients. So far 143562 positive cases have been reported. On the other hand, 2-2 patients were discharged in rural and city. So far 143395 patients have been cured of corona. There has been no death since last 1 month. So far 2114 people have lost their lives. At present 53 active patients are undergoing treatment. Of these, a dozen patients are admitted in the hospital, the rest are being treated in home isolation.