Relief to the people of the state, now the proposal will not go to Dehradun: FCA and FRA clearance will be available for projects in Shimla, regional office open 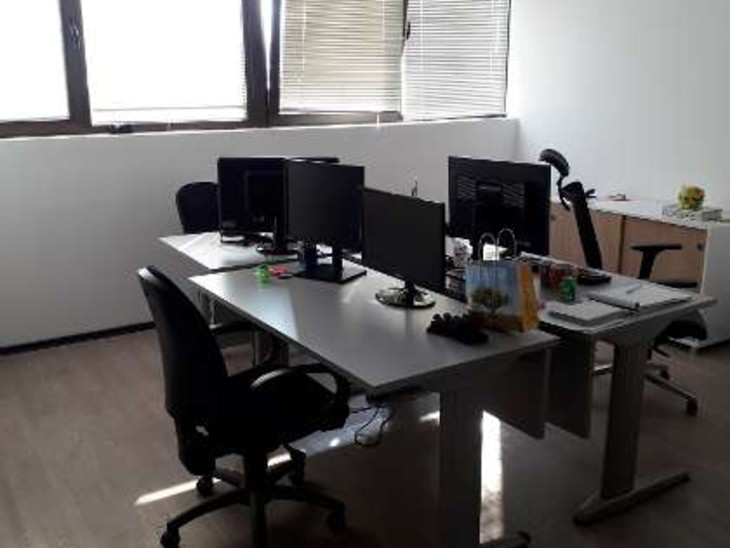 Integrated Regional Office for grant of FRA and FCA clearance of projects has been opened in Shimla. (file photo)

People of the state will no longer have to go to Dehradun to get FRA or FCA clearance for projects. This clearance will be available only in Shimla. Integrated Regional Office (IRO) for grant of FRA and FCA clearance of projects has been opened in Shimla. This regional office is open in Lakkar Bazar where now forest clearance will be available for the projects. People in the state were waiting for the opening of this office for a year.

Under whose supervision the work will proceed. Due to having a regional office in Dehradun, earlier it used to take months for the projects to get forest clearance. Many a times, due to objections in the projects, the officials had to go to Dehradun again and again, due to which the time and money of the people was being wasted, now the latest report of their project can also come to the office and see where their file has reached. After getting the forest clearance of the projects from Shimla, it can be sent to the Supreme Court for final approval as soon as possible.

Clearance is required
It is necessary to take forest clearance before starting work on any big project in the state, whether it is about roads, schools, hospitals, power projects or mining related works, now we will bring Shimla for all these works. Forest clearance will be available from there itself.

Now the permission of FCA and FRA for the projects will be brought from Shimla only. For this Integrated Regional Office has been opened in Shimla.
Savita Sharma, Head Forest Department.