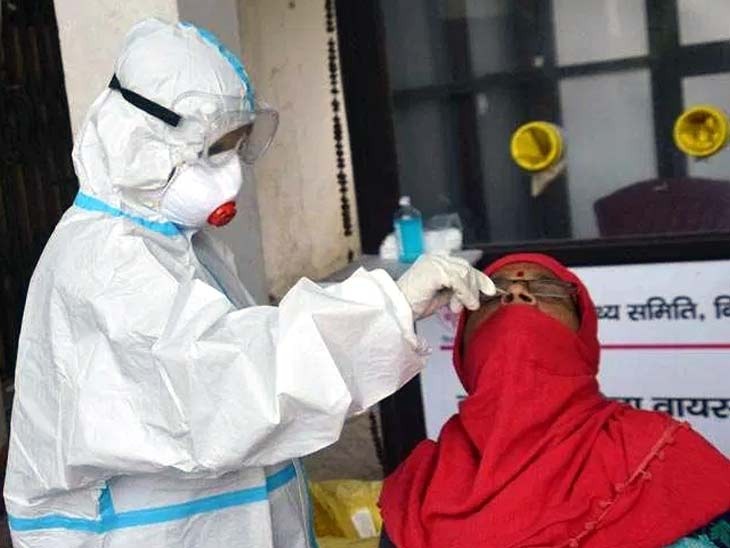 The report of two foreigners who came from Dubai to Patna has come corona positive. The investigation report has given sleep to the health department. As soon as Corona positive came, the team of Health Department reached the house of both the infected who came to Patna from abroad. In view of the danger of Omicron, a sample of both the infected has been taken to find out the strain under the guideline. Along with this, the confirmation test of Corona is also being done. Patna’s Civil Surgeon Dr. Vibhag Kumari has confirmed the two passengers who returned from Dubai to be Corona positive and said that now the confirmation test is being done.

Patna came from Dubai 10 days ago
Two people from Patna in whom corona has been confirmed have come to Patna from Dubai 10 days ago. If sources are to be believed, work is being done to investigate and track them for 10 days. After locating both, when the sample was sent for examination, the report has come as a shock. Corona has been confirmed in both. Both have been in Patna for 10 days and their contact history has also become longer. In such a situation, if the case of a new strain comes, then the situation will be serious because in 10 days they will have prepared a big chain. However, the health department is still busy in conducting the investigation.

On the one hand the investigation of the contact history on the other hand
After the reports of both the infected, the health department team is investigating on many aspects. On one hand, a confirmation test is being conducted to test the corona and on the other hand the contact history of both the infected is being investigated. If sources are to be believed, there has been an alert about security since the reports of two foreigners came to Corona positive. Health department teams have been deployed.

Health Department officials say that a total of 4 people have come together from Dubai to Patna, out of which the report of two has come positive and the report of two has come negative. For this reason, a special investigation is being done for the confirmation of Corona. Along with this, preparations for genome sequencing are going on in view of the danger of new strains of corona. The Health Department has increased surveillance of both the positives and their activities are being thoroughly investigated. Now complete contact data is being prepared so that the people who came in contact can be investigated.