Revealed in second report of genome sequencing: Omicron 26 cases out of 47, Delta scores 21 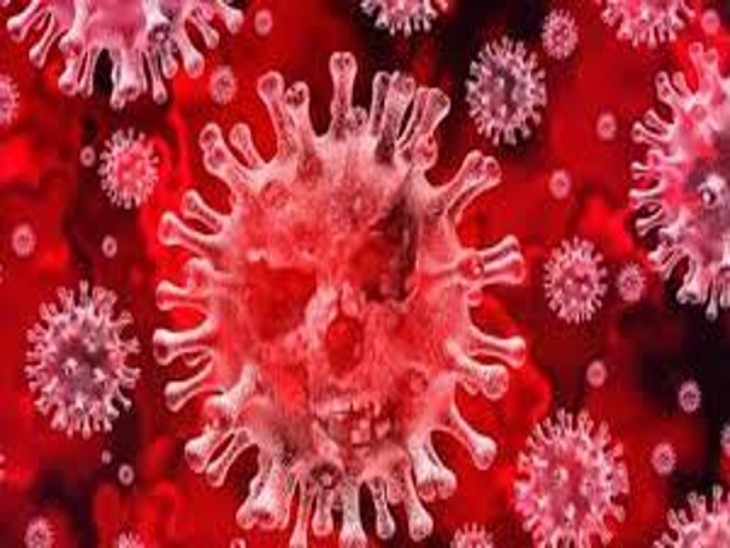 Out of 47, 26 samples have been found from Omicron and 21 samples are of delta variant.

Not only is the Delta variant of Corona active in the district, but Omicron is also spreading panic. This disclosure has been made in the report of samples taken in the new year of Genome Sequencing. According to the report of genome sequencing being conducted by the state government in MDU, a report of samples of corona virus has also been sent to the government by the Central Lab of MDU in the new year. In the second week of the university, RNA of 47 samples was sent to MDU in this report.

Of these, 26 samples have been found from Omicron and 21 samples are of the delta variant. In such a situation, the concern remains that the new variant is not active only in the third wave. Rather, the deadly delta variant of the second wave is also rapidly weakening people’s lungs. At the same time, 103 samples were examined in the first report. In this, samples were sent till December 31 and 7 cases were found from Omicron.

Do not make the mistake of considering the variant as weak
According to medical experts, the Delta variant has been quite dangerous. In the second wave, 418 deaths were recorded because of this. If this cycle starts again then it will be difficult to stop it. So far, most people are taking Omicron lightly and rest assured about home isolation treatment, but if the Delta variant continues to grow like this, it will be difficult to stop infection and prevent deaths. The reason is also that after the symptoms appear inside the body, the person does not know immediately what kind of variant is active in it. This can be detected only by genome sequencing. That’s why people should fight against the disease by protecting them.