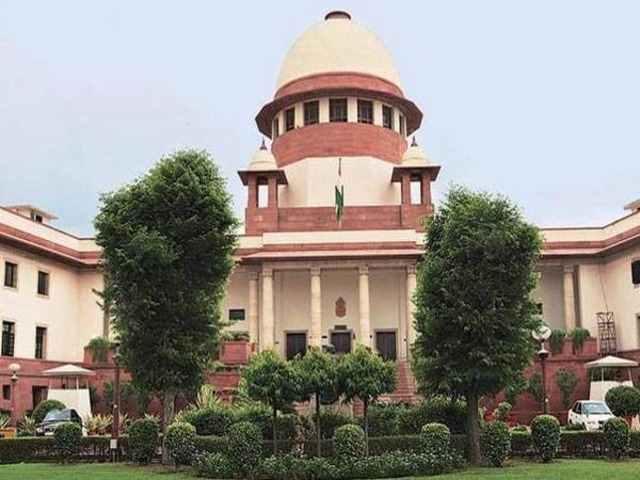 The Supreme Court Collegium headed by Chief Justice of India (CJI) N V Ramana has recommended nine names, including three women judges for appointment as judges in the top court.

Of the three women judges, Justice B V Nagarathna of Karnataka HC could become the first woman Chief Justice of India (CJI) in 2027 if SC Collegium’s recommendations of names are considered by the Union Government.

•Justice B V Nagarathna of Karnataka High Court could become the next and first woman Chief Justice of India (CJI) in 2027 if SC Collegium’s recommendations of names are considered by the Union Government.

•Justice Nagarathna is currently a Judge in the Karnataka High Court. She began as a lawyer in 1987 in Bengaluru practicing in constitutional law and commercial law including administrative and public law, arbitration and conciliation, land and rent laws, insurance law, family law, conveyancing & drafting of contracts and agreements, etc.

•In February 2008, she got appointed as an additional judge in the Karnataka High Court. Later in 2010, she became a permanent judge.

•Justice Nagarathna’s father ES Venkataramiah was the Chief Justice of India for 6 months in 1989.

•In 2012, Justice Nagarathna ruled that regulation of electronic media is needed thereby emphasizing curbing sensationalism of news through ‘Breaking News’, ‘Flash News’, or any other way of sensationalized presentations.

•In 2019, Justice Nagarathna ruled that a temple employee will be entitled to gratuity benefits under the Karnataka Hindu Religious Institutions and Charitable Endowment Act and not under the Payments of Gratuity Act deeming that a temple is not a ‘commercial establishment’.

•Justice Kohli had enrolled with the Bar Council of Delhi in 1984. She has served as a legal advisor to many Delhi and Central government bodies such as the National Co-operative Development Corporation, the National Agricultural Co-operative Marketing Federation of India, and the Delhi Pollution Control Committee.

•In 2020, a judicial committee formed to monitor Delhi Government’s response during the COVID-19 pandemic was led by Justice Kohli.

•Justice Bela Trivedi has been serving as a Judge of the Gujarat High Court since February 9, 2016.

•Justice Trivedi has been a member of the General Council of Gujarat National Law University.