Sensation from murder: One openly murdered with a knife in Narmada market of Bharuch, the deceased had illicit relations with the wife of the accused 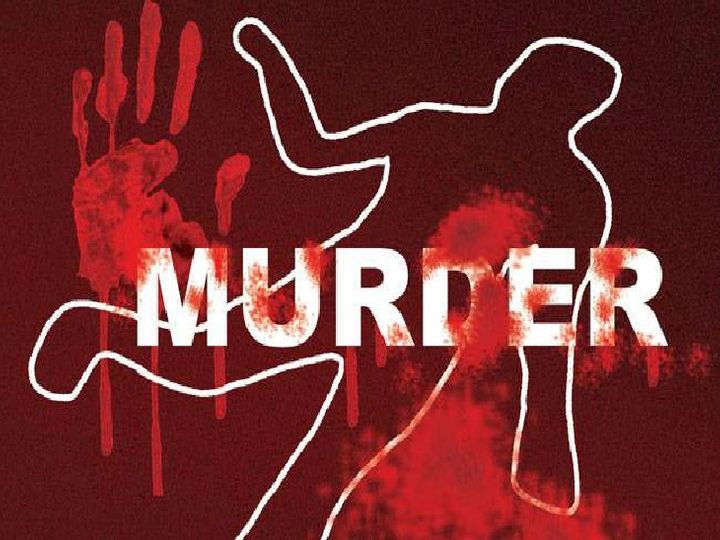 A person was murdered with a knife on Tuesday night in Bharuch’s Narmada Market. The accused fled after the incident, while the police arrested the killer within a few hours. According to the information, another person was running after a person in Narmada Market with a knife. Seeing this, there was a sensation among the traders of Narmada market too. During this, the accused killed the person by attacking him with a knife near the LED Light Service Workshop.

At the time of the incident, the accused escaped after committing the murder before any trader could reach to intervene. On getting the information, A Division police reached the spot. Investigation revealed that the deceased is Aryan Hussain Zahiruddin Mansoori, a resident of Doomwad Extension of Soneri Mahal Extension. After investigation, the police arrested the accused. After this it was revealed that the deceased Aryan had an illicit relationship with the wife of the accused Azruddin.