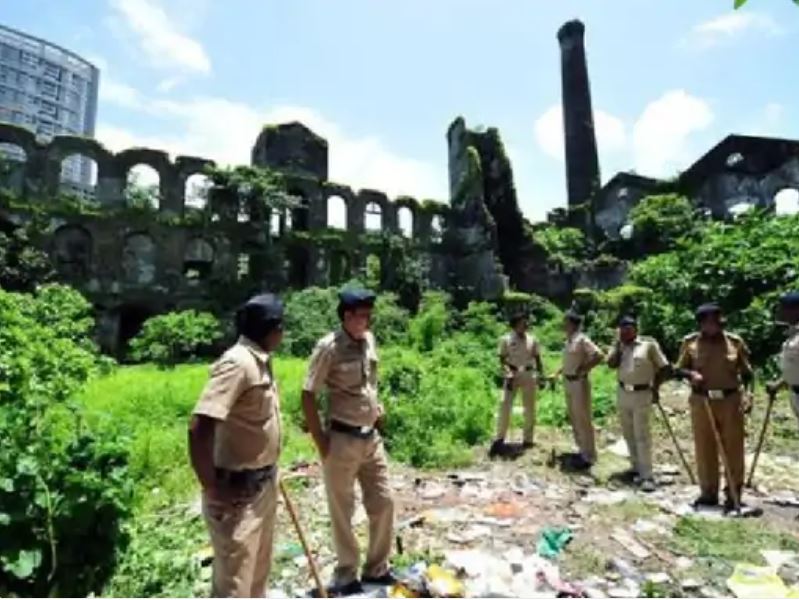 Three convicts in the Shakti gang rape case have got a big relief from the Bombay High Court. The court has given the decision to commute the death sentence of three convicts to life imprisonment. The three accused were presented in the court today through video conferencing. A bench of Justice SS Jadhav and Justice Prithviraj Chauhan pronounced his sentence to be commuted. Let us tell you that in the year 2014, the Mumbai Sessions Court had sentenced the three accused Vijay Jadhav, Kasim Bengali and Salim Ansari to death.

Please tell that there were 2 cases of Shakti Mill gang rape. The first case was of gang-rape with a female photojournalist. The other was a gang rape of a female telephone operator. There were 5 convicts in both the cases, of which 1 was a minor. Three convicts in both the cases were common. On 22 August 2013, a female photojournalist was gang-raped in the evening at Shakti Mills Compound in Mahalaxmi. After the matter came to light, the very next day i.e. on 23 August, the first accused was arrested, who was a minor. The second accused, Vijay Jadhav, and the third accused, Siraj Rehman alias Sirju, were also arrested in the August 24 gangrape. The fourth accused, Kasim Bengali, was arrested on August 25. On August 25, the fifth and main conspirator Mohammad Salim Ansari was also arrested.

The second case came to the fore after 3 days.

Another rape case came to light on 3 September 2013. The victim was a 19-year-old telephone operator. He told the police that on July 31, he was also gang-raped by five people, including three already arrested accused. An identification parade was conducted on September 4, in which all the accused were identified. After this, on 19 September 2013, the Mumbai Crime Branch filed a charge sheet of about 600 pages. On 20 March 2014, the Mumbai Sessions Court found all the four accused guilty of gangrape. On 4 April 2014, three repeat offenders were hanged while the rest of the accused were sentenced to life imprisonment.

Was sentenced to death 8 years ago

Three of the four accused involved in the Shakti Mills gangrape case were sentenced to death by a Mumbai court while another minor accused was sentenced to life imprisonment. The court convicted the three accused of repeated offenses and sentenced them to death. The three convicts were convicted under section 376E for gang-raping a telephone operator and a female photojournalist in Shakti Mills. It is worth mentioning that the maximum punishment was given using section 376E for the first time.

Advocate Ujjwal Nikam, who is fighting the case of this case, had said that he had given 10 reasons to the court to hang these accused. He told that out of these three accused, one accused has been convicted in a case earlier as well. Although he was later released by the court, but despite this, he gangraped.