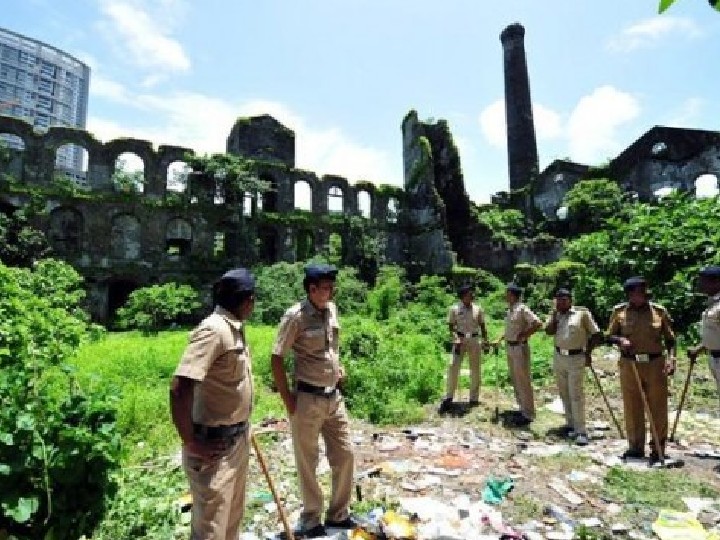 Mumbai’s Shakti Mill was one of the deserted areas of Mumbai. After this incident it was completely demolished.

The Bombay High Court has commuted the death sentence awarded to three accused, Vijay Jadhav, Kasim Bengali and Salim Ansari, to life imprisonment in the 2013 Shakti Mills gangrape case, while reversing the order of the Sessions Court. On April 4, 2014, the Mumbai Sessions Court had convicted the trio repeatedly for committing such crimes and sentenced them to death. Another minor was then sentenced to life imprisonment by the court.

Please tell that there were 2 cases of Shakti Mill gang rape. The first case was of gang-rape of a female telephone operator and the second case was of gang-rape of a female photojournalist. There were 5 convicts in both the cases, of which 1 was a minor. Three convicts in both the cases were common. All three were sentenced to death by the court under section 376E. It is worth noting that the maximum punishment was given using Section 376E for the first time, which has now been changed by a bench of Justices Sadhna Jadhav and Prithviraj Chavan of the Bombay High Court.

After this incident, the police had made sketches of the accused.

What punishment was given by the sessions court

5. Chand Babu (was a minor at the time of the crime)

5. Jadhav JJ (was a minor at the time of the offence)