Shock to Gujarat government on love jihad law: High Court said – till the case of cheating by giving greed is not proved, FIR should not be registered 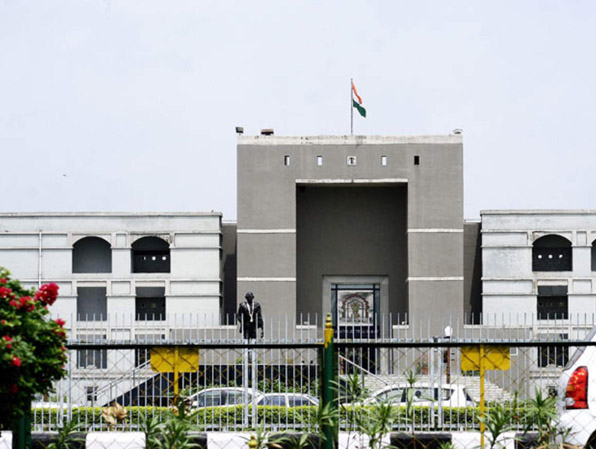 The Gujarat High Court on Thursday, while giving an important verdict on love jihad, has stayed some sections of the state’s love jihad law. The court said that unless it is proved that the girl has been falsely implicated, the FIR should not be registered.

Earlier in the hearing held on Tuesday, the state government had argued before the High Court that inter-religious marriage is not banned in the state, but marriage cannot become a means of forced conversion. The High Court was hearing two petitions related to new laws related to forced conversions through marriage. In this, the new Act amendment was challenged in the law.

petition for a stay of the law
The High Court has given this decision on the petition of Jamiat Ulema-e-Hind. Jamiat had demanded a ban on this law. Giving a verdict on the petition, the High Court has stayed the implementation of the amendments of Sections 3, 4, 5 and 6 of this Act. The High Court said that an FIR cannot be registered with the police unless it is proved that the marriage was done by coercion and greed.

Penalty up to 10 years for forced conversion
The Love Jihad Act came into existence in Gujarat on 15 June. Under this law, there is a provision of imprisonment for five years and a maximum fine of Rs 5 lakh. It has been brought by amendment in the Freedom of Religion Act, 2003.

Victim is minor then imprisoned for 7 years
In this act, the Gujarat government has made a provision for imprisonment of up to 7 years and a fine of up to Rs 3 lakh if ​​the victim is a minor. Along with this, there is a provision of imprisonment of at least 7 years for crimes against women belonging to Scheduled Castes and Scheduled Tribes.