Slack move: How will Shimla become smart like this, only 14 projects completed in 3 years, 73 still in progress 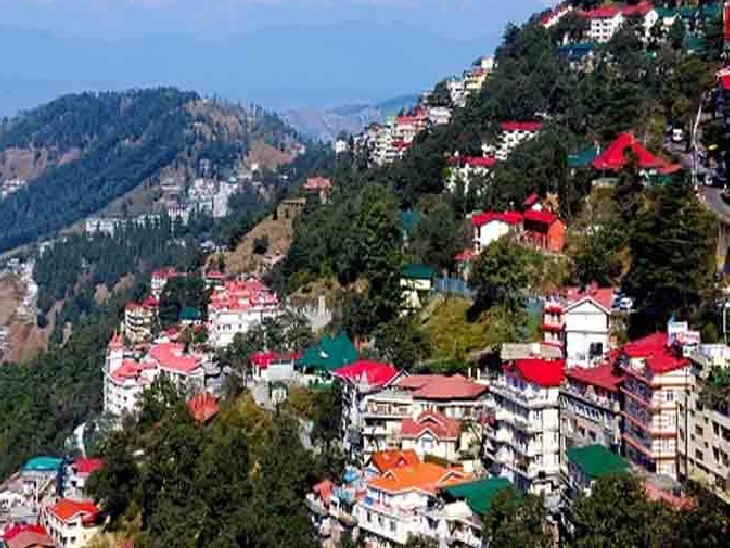 The people who are looking forward to make Shimla a smart city from the year 2017 will have to wait longer. In three years only 14 projects have been completed so far. Out of a total of 117 projects, 73 projects are in progress, while there are 30 projects on which work has not started. These include works like widening of roads, shops made for tahbazaris, foot over bridges.

Tenders have not yet been floated for 30 projects. First their codal formalities will be completed, only then these works can be started. Under Smart City, instructions have been given to the contractors to expedite the ongoing works in various areas of the city, but the work is being done at a slow pace. It is directed that the contractors will have to complete the work within the prescribed limit.

Work started in the year 2017 to make Shimla smart
These works under Smart City were started in 2017, but after three years, now only 14 works have been completed. An excuse is being made by the Urban Development Department, due to the corona epidemic, these works could not be completed on time.

These works are to be done under Smart City

This work will be done under retrofit proposal

All the works under Smart City are being completed expeditiously. Out of 117 projects started at a cost of Rs 216 crore, 14 projects have been completed. The city did not see any reduction in the pace of works even during the rainy season and efforts are being made to complete these works even during the continuous rains. Strict instructions have been given to the officials to get the contractors to work within the prescribed limit.
Manmahan Sharma, Director, Urban Development Department