Special session of Himachal Vidhan Sabha on 16th and 17th September: President will also attend, former MLAs of the state will be honored; Chief Minister had announced on Golden Foundation Day 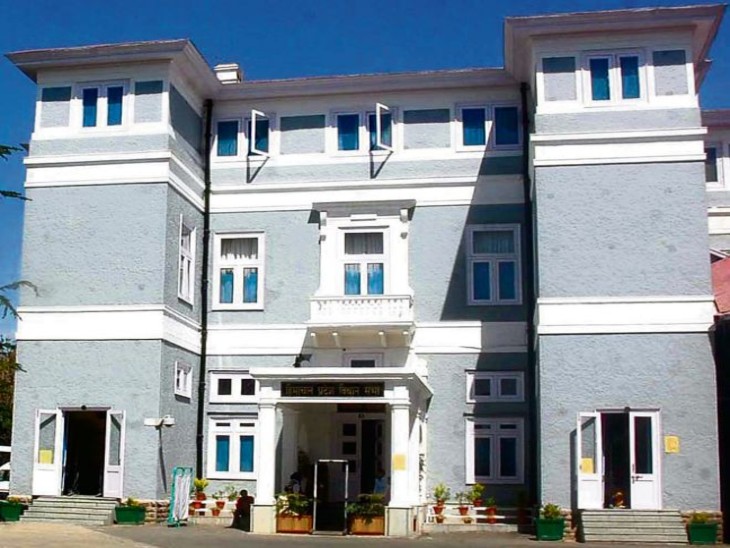 Special session of Himachal Pradesh Legislative Assembly will be held on 16th and 17th September. President Ram Nath Kovind will be specially present in the session. Chief Minister Jai Ram Thakur had announced to convene a special session of the Vidhan Sabha on the Golden Himachal Day.

In the special session, all the former MLAs of Himachal who have given their cooperation in making Himachal and running the assembly. All of them will be honored. No question hour will be held in the special session. Apart from this, in this special session, MLAs will give their opinion about Swarnim Himachal. What did Himachal look like before today? This will be discussed. Apart from this, what should be done next for the development of Himachal, what should be done, will also be discussed and discussed. In the meeting of the Himachal cabinet held on Tuesday, there was a discussion about holding a special session. It is worth mentioning that it has been 50 years since Himachal was formed. Himachal has completed 50 years on Himachal Day on 15th April]This special session is being called for this.

The journey lasted for 51 days, people were given information about the history of Himachal
A 51-day yatra was also started in Himachal for the golden Himachal. The yatra passed through all 3,615 gram panchayats and urban local bodies. The glorious journey of the state was highlighted through street plays and songs. Discussions on Golden History, Quiz, Debate and Painting competitions were organized at local level for youth and students. The goal of this visit was to showcase the glorious developmental journey of 50 years of Himachal Pradesh.