Strictness of Election Commission: FIR will be lodged against leaders if Kovid-19 protocol is broken in by-election 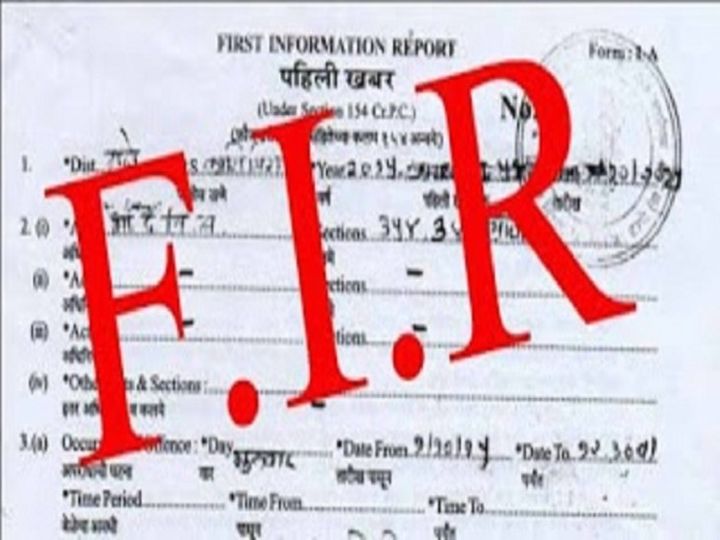 6 para military companies will take the front to make the elections peaceful.

Disregarding the rules of Kovid in the by-election can cost the party and the candidates standing in the elections. For disobeying the rules of Kovid, an FIR will be registered against the concerned leader or candidate and his election campaign will also be banned for the day. State Electoral Officer C Palrasu said in a press conference in Shimla that leaders would be booked for violating the COVID-19 protocol.

He said that 6 paramilitary companies would take the lead to conduct the elections in a fair and peaceful manner. In this, 2 companies will be deployed in Mandi parliamentary constituency, 1-1 in Jubbal-Kotkhai, Arki and Fatehpur assembly constituencies. He said that this time 2,796 polling stations have been set up for the by-elections, out of which 48 are sensitive and 267 are very sensitive.

He said that the monitoring of sensitive and highly sensitive polling stations and EVMs, VVPATs would be done by the state police personnel along with paramilitary forces. He said that the DGP has held a meeting with the SPs of 8 districts and issued instructions to them to ensure that the Kovid-19 protocol is followed and to make the election process fair and peaceful.

Complaints can be made through photo and video messages

State election officer Seepal Rasu said that any person can complain about the violation of the model code by photo or video message. An app has been made for this. Such complaints will be disposed of within 100 minutes.

This will be the arrangement during the by-election

Broadcasting: The Chief Electoral Officer said that there will be a system of live broadcast (web casting) from 50 percent of the polling booths. Arrangements have also been made to watch this broadcast at the Election Department Headquarters. Toll free number-1800-332-1950 and 0177-2622539 telephone number has been arranged for the general public at the headquarters. For the infected: Corona positive people will vote separately after 1 hour.