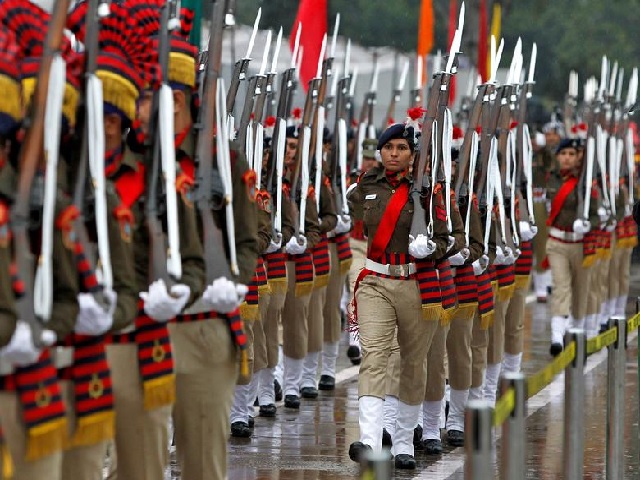 Women will now be able to appear for the National Defence Academy (NDA) exam which is scheduled for September 5, 2021.

In a groundbreaking judgement, Supreme Court permitted women to take NDA exam. The apex court on August 18, 2021, slammed the Indian Army for not allowing women to take part in the National Defence Academy entrance exams and called the army’s policy decision gender discriminatory.

With this, women will now be able to appear for the NDA exam which is scheduled for September 5, 2021. Supreme Court further stated that the admissions will be subjected to the final orders of the court.

Supreme Court orders allowing women to take the National Defence Academy (NDA) exam scheduled for September 5th. The Apex Court says that admissions will be subject to the final orders of the court pic.twitter.com/8YVgaxz5O8