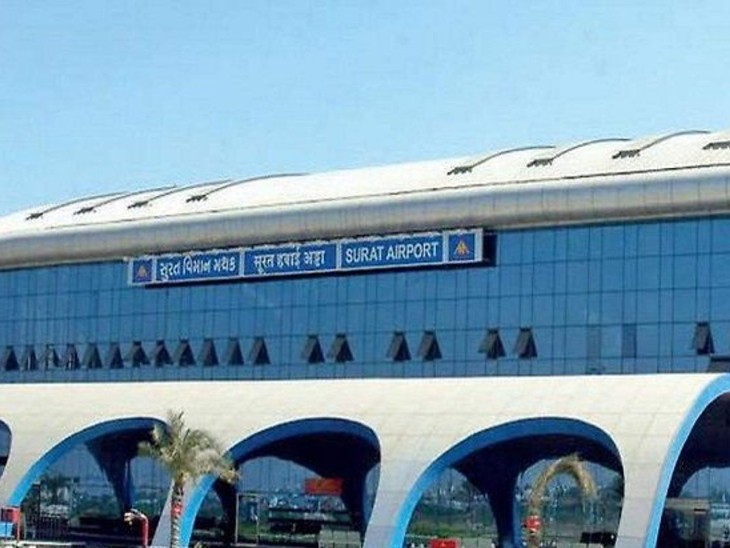 The court told the Municipal Corporation that the notices given by it cannot be treated as action taken report. The Municipality had also filed a report which was rejected by the court and said that it cannot be considered as a report unless there is a demolition. In the High Court, the DGCA said that orders have been issued regarding the buildings. Municipality said that this matter will go to the collector, we will only provide infrastructure in this matter. On this, the judge reprimanded and said that such an answer will not work here.

Have to appeal in court by 31
In this case, petitioner Vishwas Bhamburkar told that the court has asked the Municipal Corporation to demolish the buildings by December 2 this year and submit its compliance report. Bhamburkar said that the appeal can be filed by August 31. After that DGCA has to take a decision in 4 weeks.