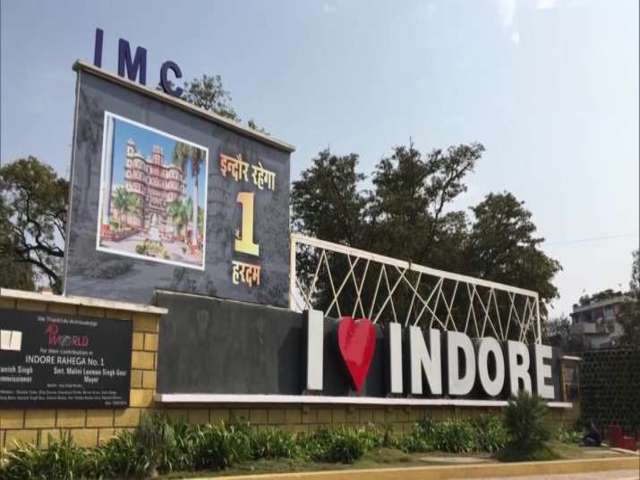 Indore has been declared as the first ‘Water Plus’ certified city of India under the Swachh Survekshan 2021, said Madhya Pradesh CM Shivraj Singh Chouhan on August 11, 2021.

Madhya Pradesh’s Indore is the state’s commercial capital and the country’s cleanest city. CM Chouhan tweeted to express his heartiest congratulations to the citizens of Indore for exhibiting determination and dedication towards cleanliness.

Heartiest congratulations to the citizens of Indore as it becomes the first SBM Water+ certified city under #SwachhSurvekshan2021. Indore has been an example for the whole nation for its determination and dedication towards cleanliness. May it continue bring glory to the state!

How did Indore become first ‘Water Plus’ certified city?

•Indore District Collector Manish Singh explained that as per the guidelines of the Water Plus Protocol of Swachh Survekshan, 5,624 domestic sewer outfalls and 1,746 public sewer outfalls in 25 small and big nullahs were tapped by the Indore Municipal Corporation (IMC) that helped in freeing Saraswati and Kanh rivers from the sewer lines in the city.

•Indore Civic Commissioner Pratibha Pal explained that approximately 110 million litres per day (MLD) treated water from the 7 sewerage treatment plants set up in the city is being used.

•147 special types of urinals have also been set up in the city as per the guidelines of the Water Plus Protocol.

•Cleaning of ponds, wells, and all water bodies in the city is also conducted.

How is a city declared as Water Plus certified?

•The Union Ministry of Housing and Urban Affairs in its protocol and toolkit states that a city can only be declared as Water Plus after the city has achieved a satisfactory level of treating the wastewater released from households, commercial establishments, etc, before releasing the treated wastewater into the environment.

What is Swachh Survekshan?

•Swachh Survekshan is an annual survey of cleanliness, sanitation, and hygiene in cities and towns across India.

•Swachh Survekshan was launched as a part of the Swachh Bharat Mission which aimed to make India clean and free of open defecation by October 2019.

•Swachh Survekshan 2021 marks the completion of the 6th edition of the largest urban sanitation survey.