Taliban in Afghanistan: How it funds itself? – Explainer of the Day 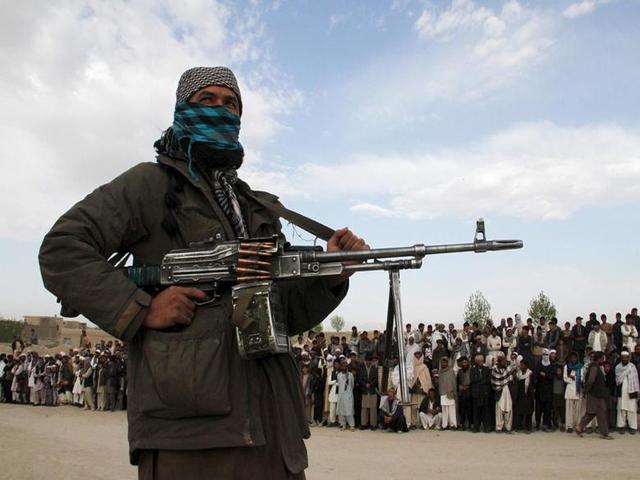 Taliban was listed as the fifth richest with an annual turnover of $400 million among the top 10 ‘Terrorist Organizations’ by Forbes in 2016. Another report by NATO reported a $1.6 billion annual budget of the Taliban in 2019-20.

The NATO report further mentioned that the Taliban is on its way to become an independent military and political entity by becoming self-sufficient.

On August 15, 2021, the Taliban captured Afghanistan’s capital Kabul. In fact, the Taliban has captured most of the territories in war-torn Afghanistan as the US and North-Atlantic Treaty Organization have pulled their military forces out of the country.

Maintaining this level of military control and insurgency requires a hefty amount of funding and support as well. Here is how the Taliban group funds itself, recruits its fighters, controls, and enjoys support on the ground.

Taliban: How it funds itself?

•As per a report by NATO cited by Radio Free Europe/Radio Liberty, the Taliban earned an estimated $1.6 billion in the fiscal year ending March 2020. The group expanded its profits through illegal mining, illicit drug trade, and exports.

•The report further gave a breakdown of how the Taliban funds itself.

•A UN report in June 2021 further stated that Opium trading represents the most significant source of income for the Taliban, estimating a total of approximately $460 million in 2020 from illicit heroin supply worldwide. Afghanistan is the world’s largest producer of Opium.

•Formed in the 1990s, the hardcore Islamist group Taliban has between 55,000 to 85,000 full-time fighters. The group’s capabilities have grown exponentially over the last 20 years of fighting, as per a Council on Foreign Relations (CFR) report.

•Experts further state that the group has a well-organized recruitment network inside Afghanistan and it closes approximately 2 million Afghan refugees in neighboring Pakistan to grow its strength.

•A report by the Combating Terrorism Centre at the US Military Academy stated that the Islamic group has approximately 60,000 core fighters, plus or minus 10 to 20 per cent. The estimates back in 2017 suggested that the total manpower of the group exceeds 200,000 individuals apart from the core fighters. The group also includes another 90,000 members of local militias and tens of thousands of support elements.

Taliban: How it enjoys control over Afghanistan?

•The Taliban group is made of primarily the Pashtuns, the largest ethnic group in Afghanistan. After the withdrawal of the Soviet Union troops from Afghanistan, the group expanded its support base among Afghans. The group to date enjoys support from Pashtuns in the country.

•The group with such massive support and funding controls approximately a fifth of the total of 400 districts in Afghanistan, cited the CFR report. With the US troops withdrawing from the region, the group is expected to increase its control over the country.

•As per UNODC reports, the Taliban group draws a major chunk of manpower from various refugee camps in Pakistan.

•It is also common knowledge that the Taliban has found refuge in Pakistan for the past two decades. There have been extensive reports about Pakistan’s support towards the Taliban relating to logistical, medical, and weapons.