Taliban in Nagpur: Taliban terrorist was living in the city by changing name for 10 years, investigation agencies alert after pictures with LMG surfaced 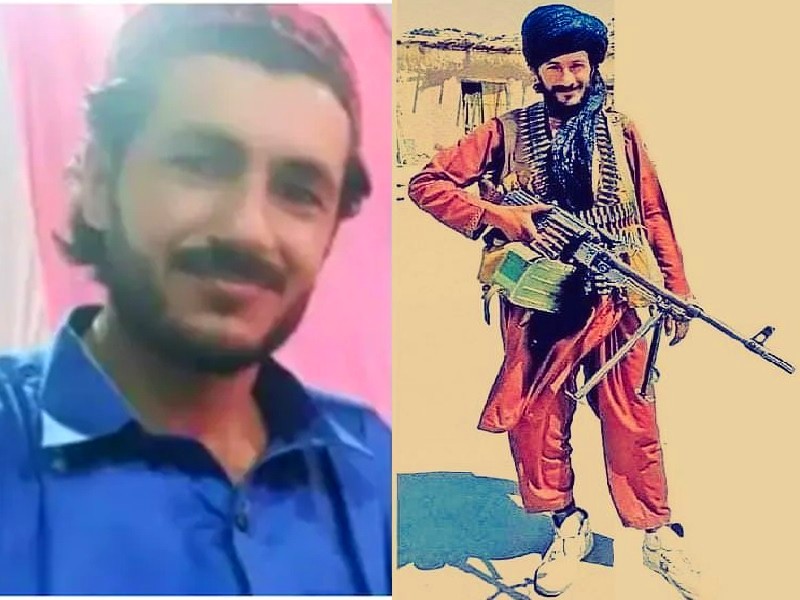 Noor Mohammad’s real name is Abdul Haq and his brother used to work with the Taliban. File photo of Noor (left) and photo viral on social media (right)

After the occupation of Afghanistan by Taliban terrorists, a picture is becoming viral on social media these days. This picture is being told of Noor Mohammad alias Abdul Haq. It has been revealed about Noor that this is the same person who was deported from Nagpur on 23 June 2021 and sent to Afghanistan. His 30-year-old Noor was changing appearance in Nagpur for almost 10 years. After getting information about Noor becoming a terrorist, now the Nagpur Police has become active again and has started interrogating the people who met him during his stay.

Noor Mohammad, who was hiding for many years in Dighori area of ​​Nagpur, was arrested on 16 June 2021. In the medical after the arrest, bullet marks were found on his body. Several videos were also found from his mobile phone. He was deported from here and sent back to his country after the Afghan Embassy confirmed that he was Taliban.

came to nagpur on tourist visa
According to Nagpur Police, Noor came here in 2010 on a 6-month tourist visa. Later, she applied to the United Nations Human Rights Council (UNHRC) seeking refugee status for herself, but her application was rejected. Since then he was living illegally in Nagpur. Noor was unmarried and used to work as a blanket seller here. After his arrest, the police did not find much in the search of his rented house.

Noor’s brother was a Taliban fighter
Another police officer said that the real name of Noor Mohammad is Abdul Haq and that his brother used to work with the Taliban. Last year, Noor posted a video on social media with a sharp weapon. After being caught, the police found that he had bullet marks near his left shoulder. When his social media accounts were checked, it was found that he was following some terrorists.

Picture with LMG went viral on social media
In the picture that has surfaced, Noor is seen with an LMG machine gun. Simultaneously, bullets are tied in his neck and body. After this picture of Noor surfaced, it is believed that he was working as a sleeper cell in Nagpur. According to Nagpur Police sources, NIA and Maharashtra ATS have taken Noor’s information from Nagpur Police and asked him to re-examine the place where he lived.

Nagpur Police re-examining the picture
DCP Basavaraj Teli, Special Branch of Nagpur Police has said that his department does not have any technology to ascertain that the picture is of Noor Mohammad. He said, it is not right to say anything in this matter right now.