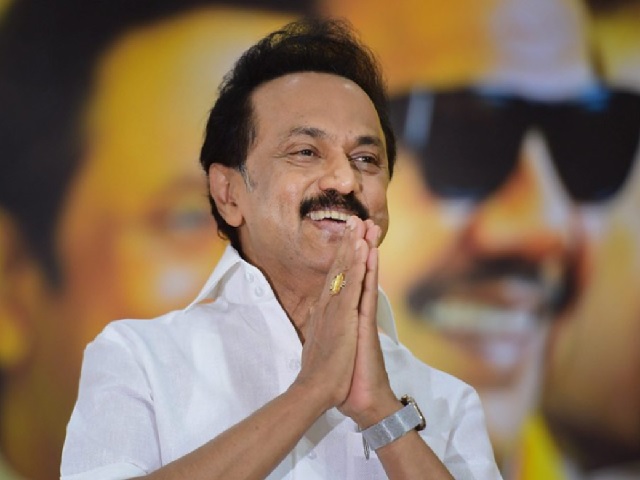 The DMK Government in Tamil Nadu, in sync with its poll promise, presented a separate agricultural budget in Tamil Nadu Assembly on August 14, 2021. With this, Tamil Nadu has become the third state to present a separate farm budget.

The budget by the Tamil Nadu Government exclusively featured agricultural schemes for the overall development of the farm sector, including one for farm growth and self-sufficiency in the villages.

While presenting the budget, the Minister for Agriculture and farmers’ Welfare M R K Panneerselvam informed that the views of the farmers and the experts were sought and that the budget was prepared on the basis of their views.

This was the first time that a separate budget on agriculture was presented in Tamil Nadu.

• During the fiscal year 2021-22, Rs. 34,220.65 crores have been provided for the agriculture and related departments such as fisheries, husbandry, irrigation, rural development, dairy development, sericulture, and the forest.

• The government has allocated Rs. 4,508.23 crores to the state-run electricity entity, the Tamil Nadu generation and distribution corporation, to provide the free cost of electricity to farm pump sets.

• In order to bring prosperity to the farmers in the Cauvery delta region, the government has proposed to declare the area an agro-industrial corridor. The region was declared a protected agricultural zone by the previous AIADMK government. In the region, pulses, rice, coconut, banana are produced throughout the year.

• To increase the income of the farmers (depending on rainfed farming), the CM’s Dry Land Development will be implemented in three lakh hectares.

• DMK government in Tamil Nadu under their new agricultural budget has also introduced a scheme with a total outlay of Rs. 1,245.45 crores. It will be implemented to ensure the overall agricultural development and self-sufficiency in all villages of the states.

• The scheme which has been named after the former CM of Tamil Nadu M Karunanidhi (Kalaignarin Anaithu Grama Orunginaintha Velaan Valarchi Thittam) will be implemented in a total of 2,500 village panchayats in 2021-22.

• Out of the 12,524 villages in the state, each year, one-fifth of them will be identified and the scheme will be implemented in all of the panchayats areas in five years.

To promote organic farming, the Tamil Nadu government will implement the ‘Organic Farming Development Scheme’ at a cost of Rs. 33.03 crores.

Inputs for organic farming will be made available in Agricultural Extension Centers and among the several measures that have been proposed under the scheme. Farms will be certified as organic.

As Tamil Nadu presented its own agricultural budget under DMK Government, it became the third Indian state to do so. Before TN, Andhra Pradesh and Karnataka were the only states that had presented their separate farm budget.