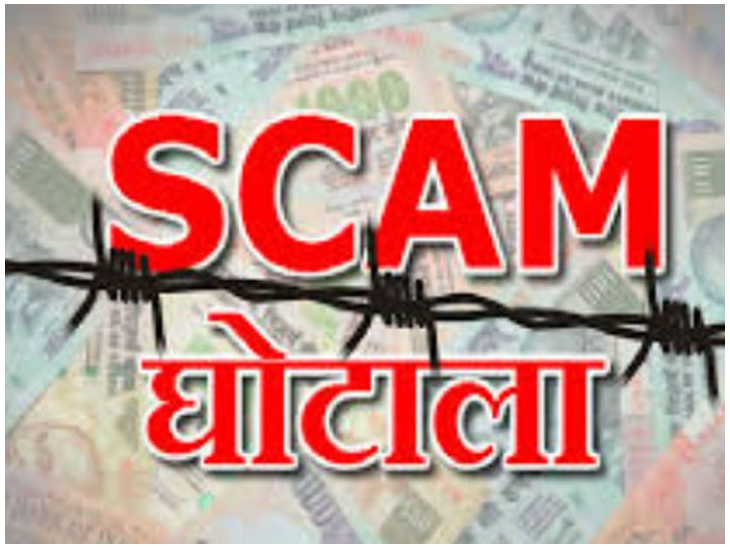 With the help of software called Business Intelligence and Fraud Analytics (BIFA), the GST department has caught a bogus input tax scam of over Rs 1500 crore in the current financial year. The Directorate General of Goods and Service Tax Intelligence Department caught the cases of bogus input tax credit of Rs 800 crore.

Out of this, recovery of Rs 250 crore was also made. On the other hand, State GST and Central GST and other agencies including DRI have unearthed frauds to the tune of Rs 700 crore. So far, more than 15 people have been arrested in these cases.

One did bogus billing of 577 crores
Textiles, yarn and color chemicals are extensively traded in Surat and South Gujarat. Due to this the number of people doing bogus billing is high. Fraudsters make fake billing in cloth, yarn, color chemicals and iron scrap etc. For selling this bill, they get one percent commission. State GST Department had raided a total of 73 places including Surat, Bhavnagar, Rajkot, Jamnagar 15 days ago. In this, Afzal Sadiq Ali Savjani of Bhavnagar and Meenaben Rangsing Rathod of Prantij were caught. Afzal did a bogus billing of 739 crores and Meenaben did 577 crores.

This is how bifa software works bifa software
As soon as a GST number is entered in the BIFA software, its details come. From where did he buy the goods, to whom he sold, after that to whom did the buyer of the goods sell, finally the whole chain till the goods arrived. Till now this work was done by officers on paper basis, so it was difficult to catch theft.