Terrorist attack on August 14 in Pulwama failed: Una truck driver claims terrorist was targeting AK 47, many lives were saved if soldiers were told; One terrorist killed, then caught 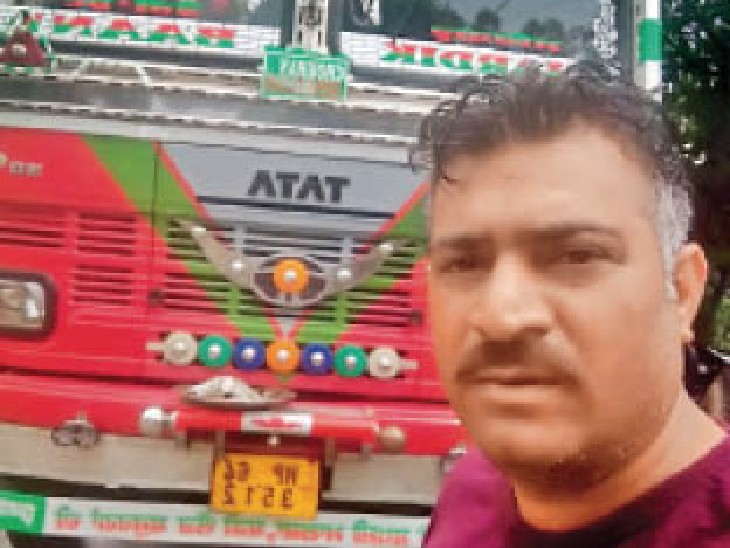 Truck driver Avtar Chand, 38, a resident of Una’s Kasba Tahliwal, has claimed to have saved the lives of several soldiers in Jammu and Kashmir’s Pulwama. This whole incident happened on August 14. Avtar, who reached home recently, told that he was going towards Srinagar from Delhi with a fellow Tahliwal resident Ravi Kumar, 24. Meanwhile, another vehicle running with him in Mir Bazar near Pulwama stopped due to overheating.

Due to this, both the drivers parked their trucks as a precaution and waited for it to cool down. Meanwhile, Avatar’s eyes fell on a nearby building where a person sitting on the third floor was trying to target the road with an AK 47. The target of that person was a vehicle of Indian soldiers. Avtar Chand immediately ran away and informed the soldiers in the car.

When the soldiers were informing about the matter, the terrorist started firing at the same time. But the soldiers were on alert. He took the position. There were three terrorists there. Avtar and Ravi also hid under the trucks. Soldiers killed one of the three present at the scene, identified as Hussain Mohammad, a resident of Pakistan. At the same time, two terrorists were arrested.