The accused of murder came after 4 days in Kullu: Nepali laborer was sitting hiding in the forest, was absconding after the murder of a fellow working in the apple orchard 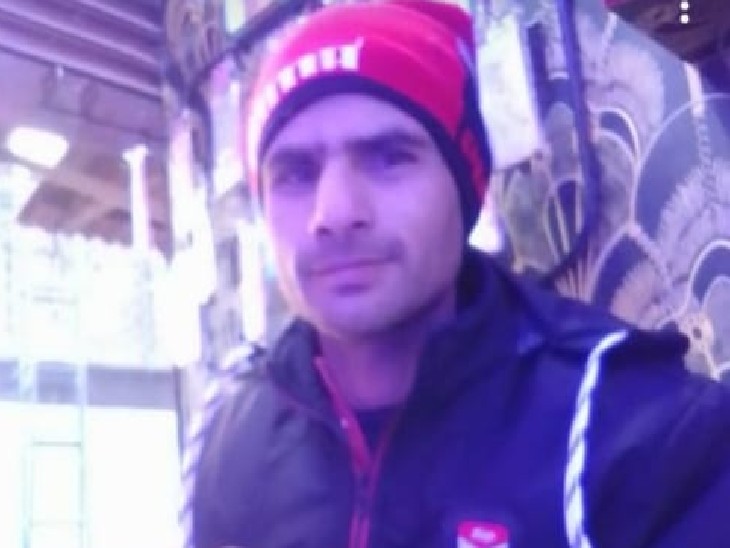 In Kullu, the police arrested a Nepali laborer on Monday in connection with the murder. This is the same person who killed a laborer from Bihar, who worked with him 4 days ago, after a minor dispute in an apple orchard. After this, he fled with the son and daughter. According to the police, this youth, who was absconding for the last 4 days, was sitting hiding in the forest.

Let us inform that a laborer named Ramchand of Bihar was murdered late on Thursday night in Khani village of Gadsa valley of Kullu district of Himachal Pradesh. He used to work here in the apple orchard. According to the information received, two Nepali and three Bihari youths used to work in an apple orchard in Khani village. Late on Thursday night, Khadag Bahadur, a Nepali youth living with the family, went to the room of Ramchand and his companion in Bihar living together under the influence of alcohol. He got into an argument with Ramchand over some issue. Ramchand hit Kharag Singh on his head with a griddle. After this, Kharag Bahadur stabbed him twice with a bar. This resulted in the death of Ramchand. After this incident Nepali Kharag Bahadur came to his room. After injuring his wife badly, he fled with his son and daughter.

After the information on Friday, the police started the search for the accused Kharag Bahadur by registering a case under section 452, 302 of the IPC. After 4 days, got caught by the police. It is being said that Kharag Bahadur was hiding in the forest with his son and daughter for the last 4 days.