The danger is increasing again: Amidst the increasing cases of Kareena, the Chief Minister issued orders for contract tracing, asked to complete the work of the oxygen plant by 31 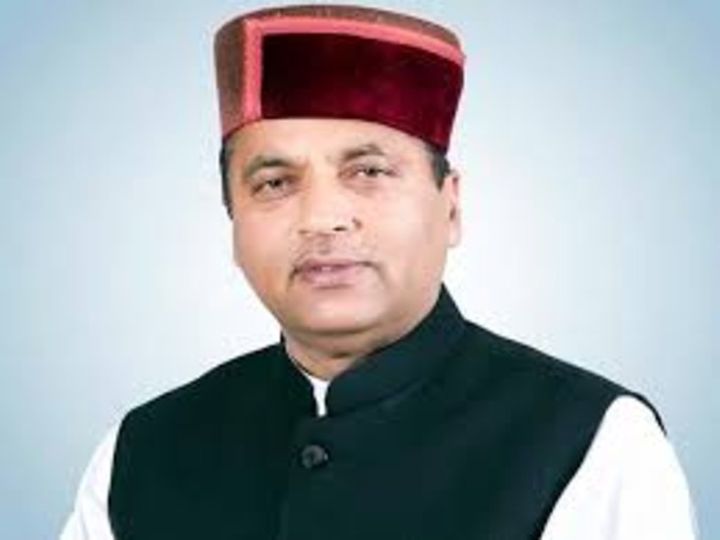 In view of the sudden spurt in Kovid-19 cases, Chief Minister Jai Ram Thakur has issued orders to all the Deputy Commissioners to increase contact tracing. The Chief Minister, while presiding over the review meeting of the COVID-19 situation with all the Deputy Commissioners, Superintendents of Police and CMOs through video conferencing, took feedback on the increasing cases of Corona and the steps being taken in the districts for its prevention.

During this, the Chief Minister expressed concern over the rapidly increasing cases of Karena in the state and said that in a short time, an increase has been registered in the cases of Karena. The Chief Minister admitted that the main reasons for the spread of this epidemic are social functions, marriage ceremonies, feasts, etc., in which people are not following the rules of Kovid.

In view of the threat of a possible third wave of Kovid, the Chief Minister has issued orders to the officials to set up all the oxygen plants by August 31. The Chief Minister said that the state has adequate oxygenated and normal beds, oxygen concentrators, testing kits and ventilators. The work of setting up 28 additional PSA plants is in progress. Keeping in view the apple season, the Chief Minister also directed the DCs of Kullu, Mandi, Shimla, Chamba and Kinnaur districts to make arrangements for the investigation of laborers.

24 cabinet meeting, and signs of ban
The Chief Minister also indicated to consider imposing more restrictions and reopening of schools in the cabinet meeting to be held on August 24 to contain the spread of Kovid-19. At present, the districts of Hamirpur, Kullu, Bilaspur, Kinnaur and Lahaul-Spiti have 100% met the target of first dose and target has been set to vaccinate all people above 18 years of age within ten days.

He said that 29 percent people in the state have taken the second dose and by November 2021, all the people of the state will be vaccinated. The Chief Minister directed the Deputy Commissioners to supervise the civil and electrical works for setting up of PSA plants.