The story of Rane and Uddhav’s feud: Rane considers Uddhav responsible for parting with Shiv Sena, Uddhav had doubts – Rane may break the party if Balasaheb is not there 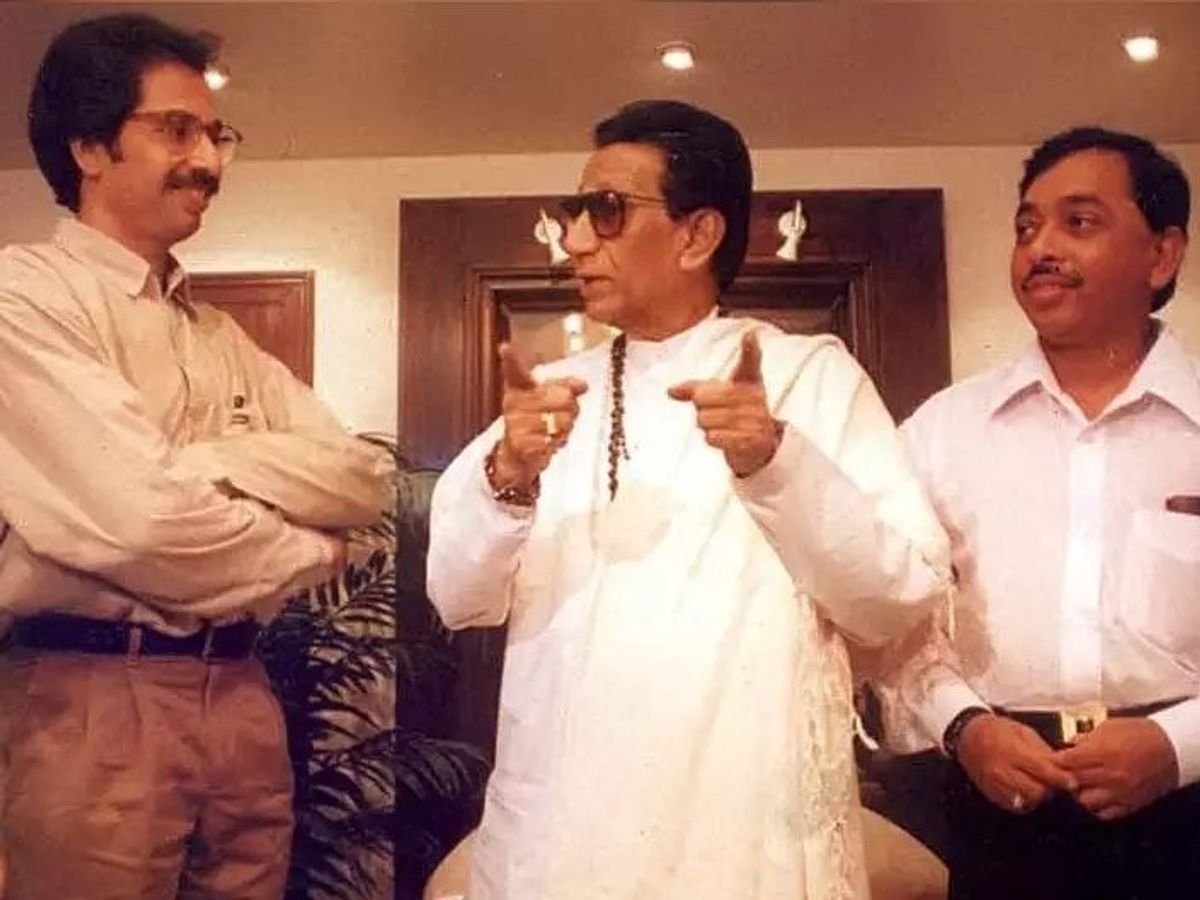 Balasaheb Thackeray is said to have asked Narayan Rane (right) to part ways with the Shiv Sena at the behest of his son Uddhav Thackeray (left) – File photo.

Uddhav believed that Rane can break Shiv Sena
A political expert who had worked with Balasaheb said on the condition of anonymity that Narayan Rane’s stature was second in Shiv Sena. He had become very strong financially and was very close to Uddhav’s cousin i.e. Raj Thackeray. That’s why Uddhav was always afraid that in the absence of Balasaheb, Rane could cause big damage by dividing the party. So he gradually started sidelining Narayan Rane and by 2005 the situation had come to his expulsion from the party. Rane has said many times that he has many secrets of the Thackeray family. Experts believe that Uddhav knew that he could trouble Balasaheb if he was not there.

Hence the separation from Shiv Sena

Political experts say that the separation between Narayan Rane and Shiv Sena came due to familyism. This is 18 years ago when Narayan Rane was the Chief Minister. After occupying the post of CM for about nine months, there was a tussle between Rane and Bal Thackeray’s son Uddhav.

Rane was called the remote controlled CM of Shiv Sena. It was being said that the real reins were taking over Uddhav at that time. After this the BJP-Shiv Sena alliance lost the election and Rane became the Leader of the Opposition. In 2005, Rane was expelled from the party by Bal Thackeray saying, ‘I have the right to remove and choose the leader in Shiv Sena.’ At that time it was said that Balasaheb Thackeray had separated Narayan Rane from the party in his son’s attachment.

It is said for Narayan Rane that he was on the second position in Shiv Sena after Balasaheb.

Shiv Sainiks call Rane a ‘chicken thief’
An old Shiv Sainik associated with Shiv Sena Bhavan told that the work of bringing Rane to Shiv Sena was done by party loyalist and senior leader Liladhar Dake. He said that Rane along with his friend Hanumant Parab used to do hooliganism and street fights in Chembur area during his childhood days. In his childhood, he along with friends had done ‘chicken stealing’ work in Chembur area several times. When caught, he was saved by the dacoit. However, no case of chicken theft is officially registered against Rane in the police station. But because of this anecdote, he was later teased by the name of ‘chicken thief’. After leaving Shiv Sena, all Shiv Sena leaders from Bal Thackeray to Ramdas Kadam used to address him as ‘Chicken Chor’. Rane believed that Shiv Sainiks call him ‘chicken thief’ only on the bed of Uddhav.

The children of both have also been fighting among themselves.
In the year 2011, the fight between Rane and Thackeray family was also seen on the road. Uddhav Thackeray’s son Aditya Thackeray and Narayan Rane’s son Nitesh had a heated argument over overtaking a vehicle in Mumbai’s Worli area. Aditya had also lodged a complaint against Nitesh at the Worli police station. In the complaint, he has written that Nitesh deliberately pushed his car aside.

Sky disaster caught on camera: Lightning from the sky exploded in a large area in Kolhapur. The person making the video at a distance of 200 meters also shook