There will be a big change in the recruitment process: Retired IAS Vijay Chandan appointed as a consultant to prepare ‘Common Rules’ 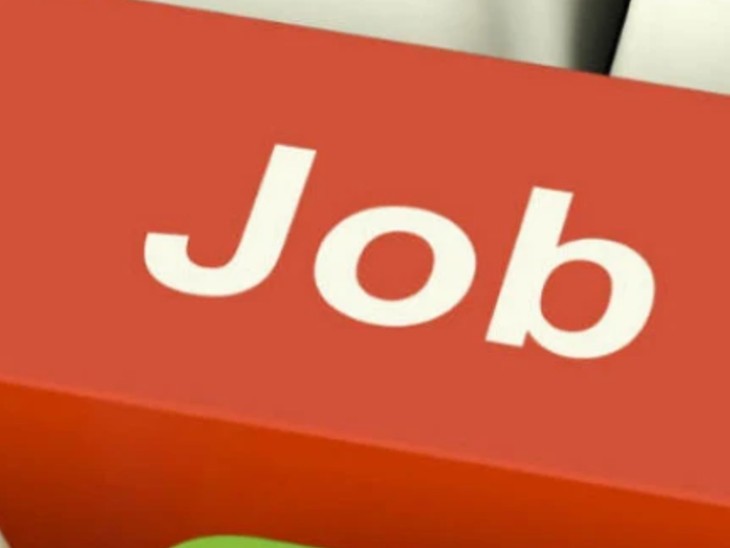 On the basis of ‘Essential Qualification’, the exercise of preparing ‘Common Rules’ for the recruitment process has started. The government has appointed retired IAS officer Vijay Chandan as a consultant for this. He has joined the Himachal Staff Selection Commission. Chandan will have to prepare this report and submit it to the government within 3 months.

Why the need for common rules?
For the same post, the commission has to conduct several different examinations. That is why the Commission was demanding for the last few years to prepare ‘Common Rules’. He had raised this issue with the government and now the government has given the green signal to Chandan as a ‘consultant’ for 3 months. During this period Consultant Anil Chandan will prepare the complete draft to bring about uniformity on the basis of earlier recommendations of the Commission.

It will be handed over to the government within a period of three months so that this can be implemented. This process was going on for the last four years. Himachal Staff Selection Commission Hamirpur Re. Brigadier Satish Sharma’s chairman said that the matter was taken up with the government for the last few years so that the process of recruitment process would be simplified. In view of the same, Vijay Chandan has joined here as a consultant last day.

Bordeaux-corporations have the most problems
All the boards and corporations in Himachal have different recruitment and promotion rules. Their pay scales are also different. This creates problems during the recruitment process. The employees working in these are bound by different rules. In this, uniformity will now be brought. There will be only one ‘Essential Qualification’ for any post code. Pay scale will also be same.