Threat to CM’s secretary: Milind Narvekar sent a message on WhatsApp saying – If the demand is not met, then ED, CBI and NIA will put back 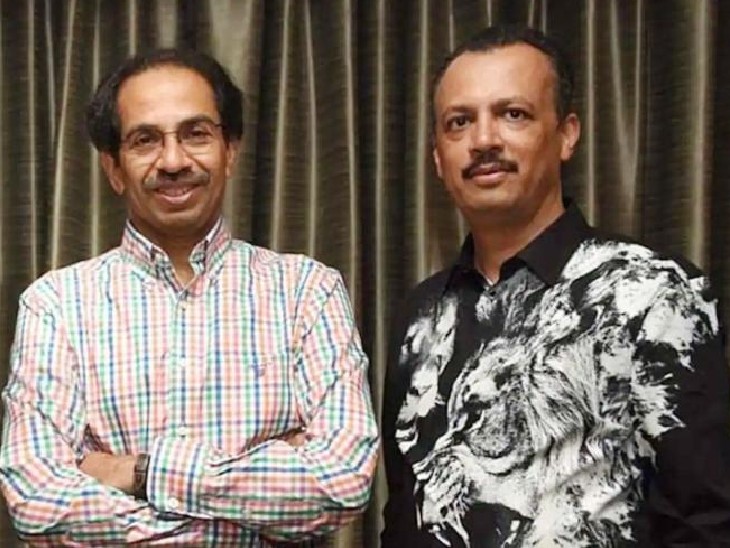 Milind Narvekar, Secretary to Maharashtra Chief Minister Uddhav Thackeray, has been threatened by an unknown person by sending a message. On the complaint of Narvekar, the police registered a case and started investigation.

Confirming the complaint, Milind Bharambe, Joint Commissioner (Crime) of Mumbai Police, said that Milind Narvekar has said in his complaint that he received a WhatsApp message from an unknown number. In which he has been threatened that if his demand is not met, then action will be taken against him by CBI, ED, NIA and other central agencies.

Narvekar has further said in his complaint, ‘I suspect that those people of Shiv Sena who are holding important posts are being targeted.’ He has also given information about the demand sent by the suspect in the police complaint. Mumbai Police Crime Branch has started investigation regarding this complaint.

A person has been arrested from Pune
Earlier, several other leaders of the Maha Vikas Aghadi government had also claimed that people holding important positions in the Maharashtra government were receiving threats of action by central agencies. The complaint comes two days after a man was arrested in Pune. The arrested man is alleged to have been calling himself Sharad Pawar over the phone to the officials of the Ministry (Secretariat) of Maharashtra. Describing himself as Sharad Pawar, the person had talked to the officer regarding the transfer of another officer. It has been learned that the person had called by completely changing the voice of Sharad Pawar.