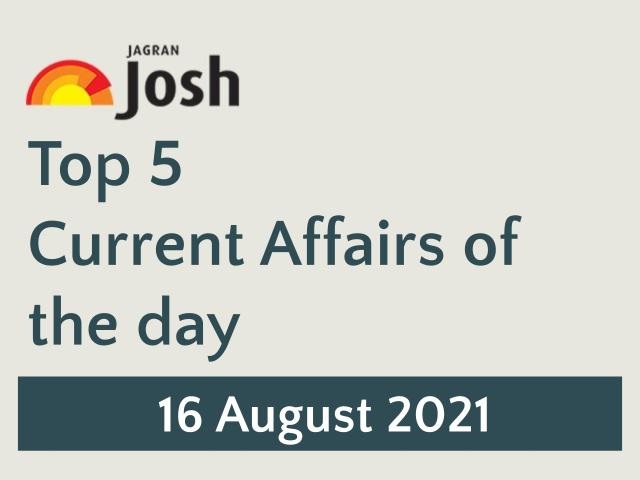 Taliban in Afghanistan: What led to the crisis?

Taliban on August 15, 2021, took over the capital of Afghanistan, Kabul, and sealed a nationwide military victory. As President Ghani left the country, the Islamist militant group is on its way to occupy the major authority centers. Read more about the rise of the Taliban in Afghanistan and what events led to the recent crisis in the South Asian nation.

In his Independence Day speech on August 15, 2021, PM Modi announced that the rice distributed under various government schemes including PDS and Mid-day meals in schools will be fortified by 2024. Step has been taken to tackle malnutrition in the country.

Abdul Ghani Baradar likely to be the new President of Afghanistan

The opposition leader in Zambia Hakainde Hichilema has won the country’s Presidential elections over incumbent President Edgar Lungu. Hichilema secured 2.8 million votes against Lungu who got 1.8 million votes. This has marked the third shift of power from a ruling party to the opposition.

Muhyiddin Yassin, PM of Malaysia, has resigned and his government has collapsed after just 17 months in office. He had come to power in March 2020, however, Yassin’s period in office came to an end after his allies withdrew support. Yassin’s resignation has also been accepted by the Monarch.