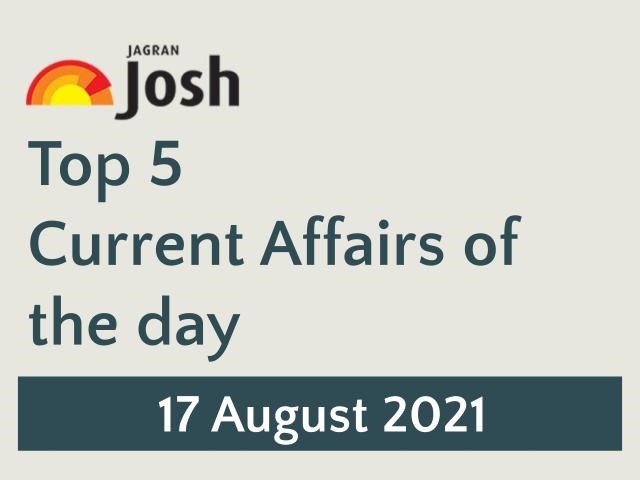 Abdul Ghani Baradar, Taliban Commander, has been announced as the new President of Taliban acquired Afghanistan.

Abdul Ghani Baradar, Taliban Commander, has been announced as the new President of Taliban acquired Afghanistan. The former President Ashraf Ghani had fled to Tajikistan as Taliban fighters took control of the Capital City Kabul and the palace. Afghanistan has also been renamed by the Taliban the Islamic Republic of Afghanistan.

New category of e-visa announced by India for Afghans

India has announced a new category of electronic visas in order to fast track the applications of Afghans who plan on leaving the Taliban-controlled nation. The category is called ‘e-Emergency X Misc Visa’. Amid the ongoing crisis, India has successfully evacuated the ambassador and the Indian embassy staff in Kabul.

Restrictions on the export of COVID-19 testing kit

The Indian Government has imposed restrictions on the export of COVID-19 Rapid Antigen Testing Kits. The decision has been taken amid the warning of a possible third wave. An advisory has also been issued by the ICMR for the COVID-19 home testing kit, particularly in rural areas.

New Zealand has imposed a three-day snap national lockdown in the country. The decision came after the country recorded its first COVID-19 case in 6 months. The case has been identified in the largest city of the country, Auckland. The health authorities have been tracing the origin of the case.

The second-largest state-of-the-art refurbished gene bank was inaugurated in India. The National Gene Bank was established in 1996 in order to preserve the seeds of Plant Genetic Resources for future generations. As per the Government, it is a powerful step in the direction of helping the Indian farmers.