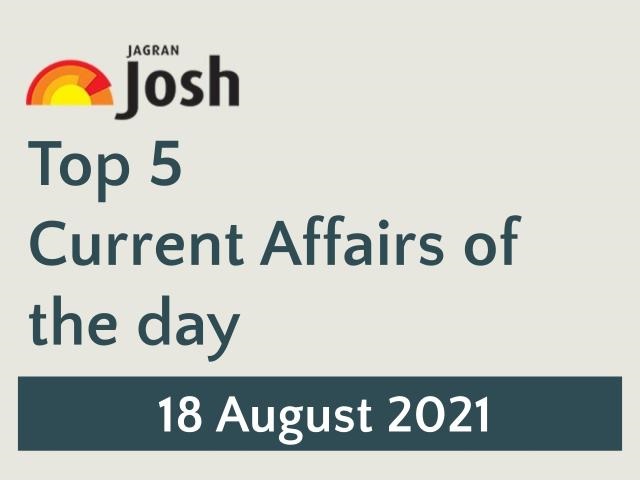 Odisha government has launched Smart Health Cards for 3.5 crore people in the state. The cards have been announced under the Biju Swasthya Kalyan Yojana. It aims at transforming the health service delivery system of not only Odisha but also to create history in the country’s health sector.

Aligarh’s Zila Panchayat Parishad has passed a proposal to rename Aligarh as Harigarh. The proposal which was passed unanimously has not been sent to the UP Government for the final decision. If it gets passed, it will add to a long list of places that have been renamed in UP under Yogi Adityanath.

Prime Minister Modi on August 15, 2021, launched the National Hydrogen Mission. It aims at helping the government in meeting its climate targets as well as making India a green Hydrogen hub. India, currently, spends Rs. 12 lakh crores on importing energy and the government aims to make the country energy efficient.