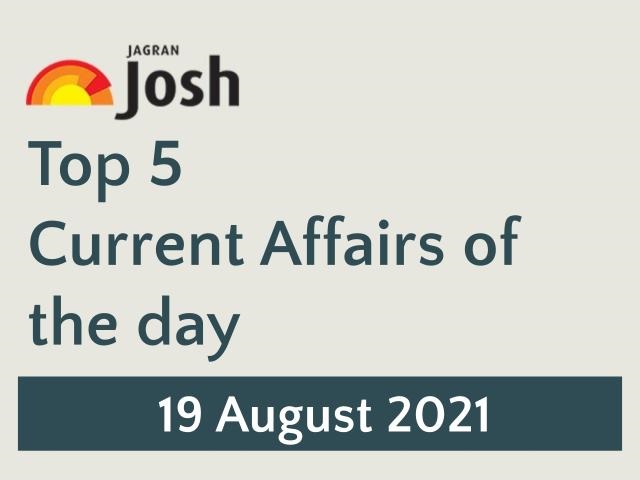 According to an ICMR study, the Delta variant of COVID-19 is capable of infecting both vaccinated and unvaccinated individuals.

Radhakishan Damani, who owns a retail chain DMart, has entered a list of the world’s 100 richest people. He has been ranked at 98 with a net worth of $19.2 billion. Over the last 18 months, Damani’s total net worth has increased by nearly 60% from $12 billion to $19.3 billion.

Delta variant of COVID-19 infects both vaccinated and unvaccinated

According to an ICMR study, the Delta variant of COVID-19 is capable of infecting both vaccinated and unvaccinated individuals. However, the study states that the mortality rate will be lower in the vaccinated group. The study advises that the scale and rate of vaccine administration must be increased to alleviate the possibility of future waves.

The Government of India has decided to ratify the Kigali Amendment to the 1989 Montreal Protocol. The amendment enables the phase-out of the hydrofluorocarbons which causes global warming. India has to reduce its HFCs use by 80% by the year 2047. China and the US are the world’s largest consumers of hydrofluorocarbons.

Ahmad Massoud, the son of the anti-Taliban leader Ahmad Shah Massoud has started the arm’s resistance against the Taliban’s return from Panjshir Valley. Massoud has been joined by the former Vice President of Afghanistan who has also declared himself as the caretaker of the country.

BRICS nations have signed a cooperation agreement in remote sensing satellite data sharing. The agreement will promote cooperation and use space data and applications for the development and the social objectives that are outlined in SDGs. It will also help in facing challenges such as climate change and major disasters.